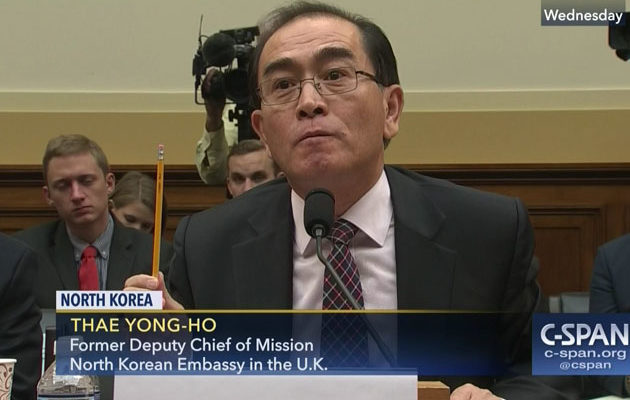 North Korea demolished its Punggye-ri nuclear test site once and for all, fulfilling a commitment made in late April. The destruction of the test site was witnessed by around two dozen journalists from five different countries, but no experts or investigators.

The nuclear test and the intercontinental ballistic missile test will be discontinued,” North Korean leader Kim Jong Un said on April 20, according to the Korean Central News Agency. “North Korea’s nuclear test center will be discarded in order to ensure the transparency of the suspension  of the nuclear test.”

Without experts on site, it is difficult to know exactly what occurred Thursday.

“They counted it down — three, two, one,” Sky News Asia correspondent Tom Cheshire reported. “There was a huge explosion, you could feel it. Dust came at you, the heat came at you. It was extremely loud. It blew an observation tower to complete smithereens.”

“It was all rather spectacular. Huge explosions. Lots of dust,” he revealed.

While North Korea asserts that it has completed its nuclear weapons development program, possibly eliminating the need for additional testing, the international community has largely regarded the decision to close the Punggye-ri test site as a positive sign, a gesture of goodwill.

North Korea has carried out six nuclear tests at the Punggye-ri site since 2006, with each blast more powerful than the one before it. The most recent test involved a two-stage thermonuclear bomb (hydrogen bomb) with an explosive yield significantly larger than anything the North has tested before. 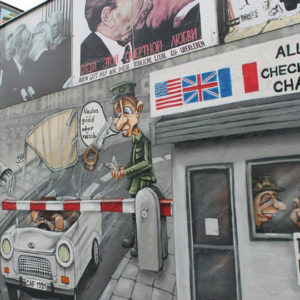