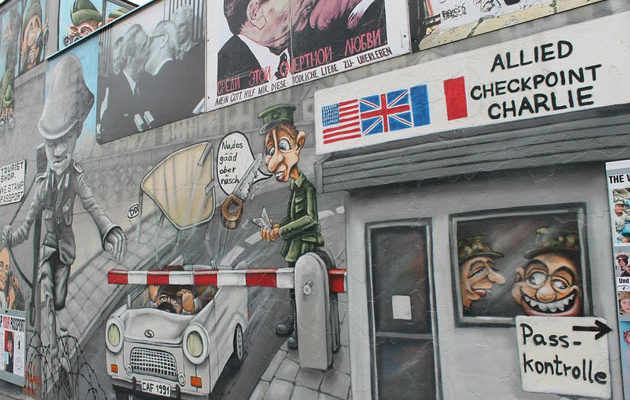 NEW YORK – Dictatorships don’t just spring up overnight. Totalitarianism takes time to evolve. It needs a basis from which to ensnare the people; to make them feel they are improving their lot in life.  After all, votes and active support must be behind the forces that would eventually enslave a nation. The waters must first be warmed and then the heat raised to kill the opposition.

The first institution that must be infiltrated is the educational system from kindergarten to the halls of ivy. Next are the media and the entertainment industry to propagandize, influence and convince the populace that all will be well if they support the government. The last building block a dictator needs to have under his/her thumb is the political support of those elected representatives of the people. And once all three of these vital segments of any democracy are under the domination of one party, the specter of dictatorship is ready to be unleashed.

A President Hillary would have made it to that level. And we see now with Mueller, Comey, Strzok, Page, Schiff and a cast of a hundred others, just what her government would look like.

We already had a taste of the dictator wannabee, Obama, with his total control of the FBI and the Justice Department doing his bidding no matter how illegal and unconstitutional. Recall the meeting between his Attorney General Loretta Lynch and Bill Clinton on an isolated airport tarmac to discuss what we were told were such items as their grandkids and chit-chat that could have been conducted in any supermarket aisle. And amazingly, even former DNC Chair Donna Brazile revealed how Hillary had illegally defeated Bernie in the primaries. And the press ate it up as being credible.  All signs of preparing for a totalitarian government in 2017. But her plans went awry.

Her defeat brought to light the strategy well underway before the 2016 election to subvert and impeach a million to one shot winner, President Donald Trump. A  project to get to work on. And they did.

Some genius in her Brooklyn campaign office came up with the brilliant idea to somehow link the never to be president with Russia. “Let’s call it the Russian Collusion Plan,” they must have said. Obama, late in 2016 called in his henchmen at the CIA, FBI and the rest of the alphabet labeled security agencies under his thumb and set the stage play in motion. The team of such as Comey, Mueller, Strzok, Page, Schiff, Brennan, Lynch, McCabe, Steele and the gang at FusionGPS all studied the screenplay and took the show on the road.

And here we are, well into 2018 and no signs yet of this fraudulent investigation ever coming to an end. That’s how powerful these forces of government had become under Obama.  We must be thankful that the defeat of Hillary derailed her plans to continue the unfolding dictatorship that would have left us in the same boat as Cuba, Venezuela and 1933 Germany. But we are not yet out of the woods. The election this November will tell us just how well we understand history. 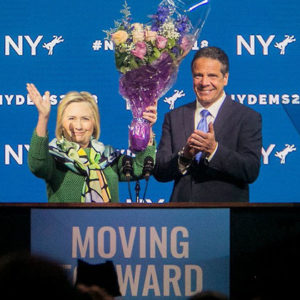 by Joe Simonson NEW YORK - Former Secretary of State Hillary Clinton said she is inspired by women in politics during...