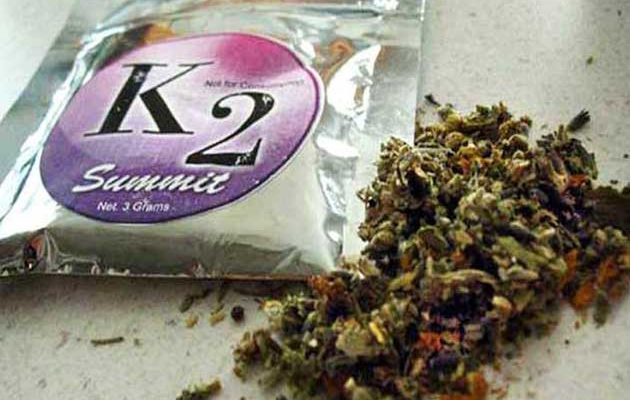 NEW YORK – A batch of synthetic marijuana has caused several dozen overdoses since May 19 in New York City, sparking an emergency warning from police.

New York Police Department Chief Terence Monahan confirmed at a press conference Tuesday at least 56 cases of people overdosing from a batch of fake weed since Saturday when police responded to an initial report of drug activity, reported CBS News.

Responding officers found roughly 25 people in the Bedford-Stuyvesant neighborhood of Brooklyn suffering reactions to synthetic pot known as K2, who were subsequently hospitalized.

“A lot of people standing on corners looking like zombies spaced out, tripping out or fighting each other,” a witness told CBS News.

Authorities have arrested eight people for dealing the batch of K2, but are warning residents there could be more circling the neighborhood. K2 previously sent 33 people to the hospital in New York in July 2016 in what a witness described as “a scene out of a zombie movie.”

K2 is a chemically manufactured product that mimics the psychoactive effects of tetrahydrocannabinol (THC) but with wide-ranging and often “unpredictable” outcomes. It sparks seizures and strokes and might cause permanent cardiovascular damage and liver damage.

Researchers at the Centers for Disease Control and Prevention said synthetic marijuana users are more likely to experiment with narcotics like heroin and generally engage in riskier behavior than their peers. Synthetic marijuana use is associated with greater aggression and violent behavior when compared to non-users and regular marijuana smokers, they also noted.

Synthetic marijuana is marketed to a younger crowd and packaging normally claims the product is a blend of natural herbs. Officials fear this is misleading unassuming youths who might think the substance only carries the minimal risks associated with marijuana. 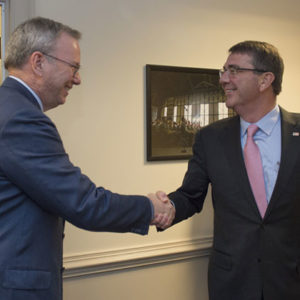 by Kyle Perisic NEW YORK - Yelp has filed an antitrust complaint against Google to the European Union’s Competition...