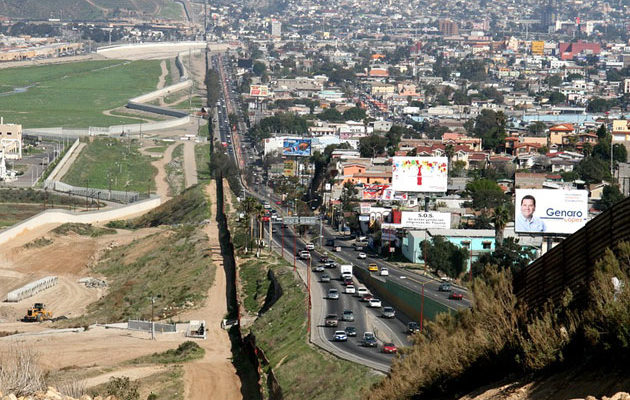 Borders Are Bad: Sanctuary City Theme is Trademark of Those Who See All Who Set Foot on Our Soil as “Citizens”

NEW YORK – The international Progressives’ latest pathological cause celebre is the “Borders Are Bad” movement. It stretches across the globe. We see it here with our own citizens clamouring for more illegals to stream across from Mexico. The Sanctuary City theme is a trademark of those who see all who set foot on our soil as “citizens” with the totality of rights associated with that word once held so dear by our own ancestors.

Of what value would that piece of paper be if everyone is handed that designation merely by ..well….just being here?

And look at the problems Israel has had, now has, and seemingly will always have with its borders with Gaza,which although not a nation in itself is part and parcel of the make-believe entity of Palestine. Their people elect, in sort of a fashion, their own leaders, have their own laws and to top it all off despise and call for the destruction of Israel, yet they mass at the mutual border fence and try to break into the Jewish homeland, never letting on as to the purposes of this movement. No one asks of them, Why do you want to enter Israel? What do you want to accomplish once you’re in? What motivates you to send hordes of young children and mothers to dangerously lead the charge against the heavily fortified fence? What is it that you hope to accomplish by sacrificing so many lives in the process? Tell us! Nope! Aren’t other nations and the main stream media curious about the intentions of these people? Are they really aiming to become Israeli citizens once they cross into the Promised Land? But since all Borders are Bad, this one has to be broken down and trampled on. No questions asked.

Let’s move on to the European nations which deemed it a brilliant move to throw all forms of nationalism and their individual identities out the window by forming the European Union (EU). People and goods move freely across their borders. No questions asked. Borders are Bad. The attempt was made to create a one nation, one unified continent where wars would end and people would all be proud citizens of ….Europe. And how did that work out? With the sucking in of millions of Muslims to shore up the dwindling work force of Europe, that Continental State is now on the verge of collapse. No borders, no control of migration. That has lead to the inner decay and destruction of what was once a great Europe.

The International Progressive Movement believes we are all equal, have the same inherent properties, goals and the pursuit of such objectives. Nonsense. Let us, here in the United States fight to keep the heritage of our country strong by continuing to welcome in immigrants who go through our legal immigration process, who  meet our needs and are willing to quickly assimilate into our mixing bowl and melting pot. But to do so, we must maintain the principle that Borders are Good. 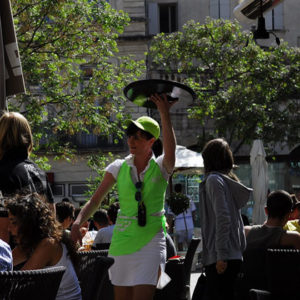