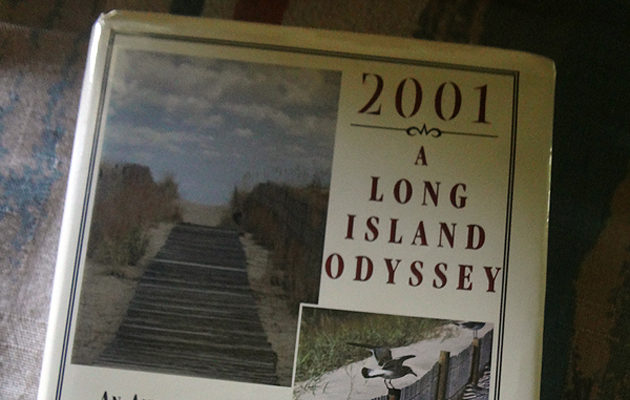 LONG ISLAND, NY – The Long Island Writer’s Guild has been in existence for over 25 years, and in that time they have offered a helping hand to not only aspiring authors seeking to get their very first works published, but also veteran writers and anyone else who calls fanciful prose their primary means of expression.

Long Island Writer’s Guild President Dennis Kotch noted that in order to truly grow and mature as an author, one needs to expose themselves to critical yet supportive feedback within the confines of a group of like-minded individuals before even thinking of seeking publication, and that’s exactly the kind of support that the Guild offers for its 1,800-strong membership, he said.

Our goal is to help people, not to discourage them, so we always go for the good first and also offer constructive criticism where it’s needed,” he said. “It’s for anybody who needs to improve, professional or not…we have several people who have been published many times, and some of them selling quite well.”

Kotch, a 20-year Guild member who calls Merrick home, said that the group has members as wide-ranging as Manhattan playwrights and teachers to people writing their memoirs or simply jotting random thoughts down in a journal; there’s no sense of discrimination, he noted, just an environment that encourages creativity with the written word, no matter what form it takes.

The Long Island Writer’s Guild holds monthly workshops in a variety of different locations throughout Nassau and Suffolk Counties, including libraries in Baldwin, East Meadow, Bethpage, Levittown, and The Book Revue in Huntington Village. The members of the Guild are not beholden to write in any one style or genre; thus, they can dabble in fiction or non-fiction, and base their work upon any influence or style that they choose.

“The first 15 to 20 minutes of our workshops address social type stuff, introducing ourselves and telling people what we do,” Kotch said. “Then we have a writing exercise, and then we do the reading, which is why most people come to the meetings… so they can see how their work in progress is doing. Some people make copies of their work and handed out to everyone, but a lot of people I should get up in front of everybody and read aloud. But no matter hwo they choose to do it, our general rule is to look for the good first, and to be gentle with any critiquing, but always while being honest. Honesty is more important when it comes to critiquing work than anything else.”

The Guild also employs guest speakers on a regular basis, inviting prominent members of the writing field to come and share their insights on their work and the creative process with attendees.

Occasionally members collaborate on group efforts as well, lending their individual voices to form cohesive wholes. One such example was in 2001, when members of the Guild contributed short stories, poetry, and general literary musings that were included in a tome that was eventually published under the title 2001 – A Long Island Odyssey.

As for the next 25 years of the Long Island Writers Guild and beyond, Koch expressed a desire to grow and reach out to further into Suffolk County and invite writers residing there to participate. But regardless where on the Island you call home, Koch said that all are welcome to attend the Guild’s meetings, free of charge. They simply need to have a creative spirit and a passion for the written word…and the bravery to share with their fellow members.

“At the moment, The Book Revue of Huntington is about as far into Suffolk was we get, but we really would like to go even further east,” he said. “People will travel quite far to attend our meetings and workshops, even from Southampton, so I’m sure there are many writers in Suffolk who would like to be a part of the Guild…and they’re welcome to join us.”

To find out more, visit www.liwritersguild.org. 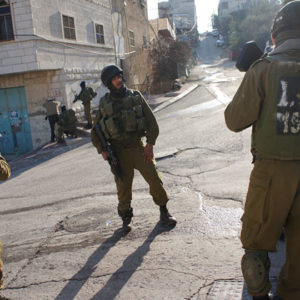 by Will Racke JERUSALEM - Two nights of Israeli airstrikes on military facilities in Syria killed 42 people, including...