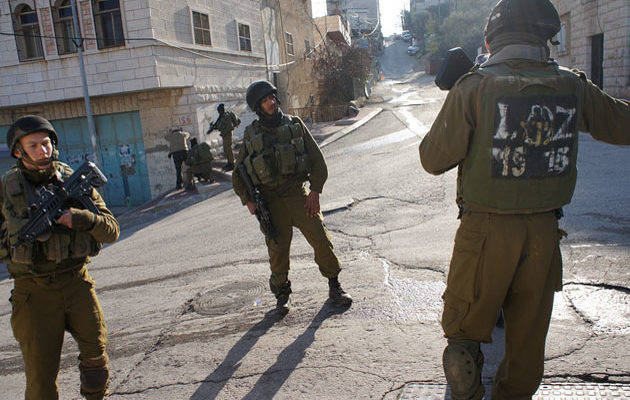 The more deadly of the attacks came early Thursday morning, when Israel struck positions in multiple locations across the country thought to be hosting Iranian military assets and personnel. The death toll from the strikes has risen to 27, including at least 11 Iranians and six Syrian soldiers, according to the Britain-based Syrian Observatory for Human Rights.

In separate strike late Tuesday, a military outpost near the capital Damascus was hit with missiles fired from Israel, the Syrian government said. At least 15 people were killed in the strike, including eight Iranians, according to the Observatory.

Israel, which almost never comments on strikes inside Syria, did not admit to carrying out Tuesday’s attack, but it occurred shortly after the Israeli military went on “high alert” in response to “unusual movements of Iranian forces in Syria.” It also came just hours after President Donald Trump announced the withdrawal of the U.S. from the Iran nuclear deal.

The Israeli airstrikes capped months of rising tension between Jerusalem and Damascus, which have been poised for a fight over the presence of Iranian military assets inside Syrian territory. Israel considers Iran’s ongoing military buildup in Syria to be an unacceptable national security threat.

Thursday’s operation was carried out in response to a barrage of rockets fired at Israel Defense Forces (IDF) stationed in the Golan Heights, formerly Syrian territory captured by Israel in the 1967 Six Day War. Israel said Iranian Quds Forces deployed inside Syria fired about 20 rockets at IDF positions. It responded with a massive retaliatory strike on what it said were Iranian-controlled assets, including a weapons storage facility, logistics sites and intelligence centers used by the Quds Force.

Israel had already acknowledged launching more than 100 airstrikes in Syria since that country’s civil war broke out in 2011. This week’s exchanges have prompted concerns that the simmering proxy conflict between Israel and Iran is on the verge of boiling over into a direct war.

Israeli Defense Minister Avigdor Lieberman called Friday on Syrian President Bashar al-Assad to “throw the Iranians out,” saying “they are only hurting you,” the BBC reported.

Tehran has accused Israel of trying to undermine Assad’s government as it has consolidated major gains against anti-regime forces over the past year, with the help of Russian and Iranian military support. Thursday’s attack was a “blatant violation of Syria’s sovereignty,” Iranian foreign ministry spokesman Bahram Qasemi was quoted as saying Friday.

Israel “cannot stand peace and stability in the region and sees its own safety in making the region all the more unstable,” Qasemi said, according to the BBC. 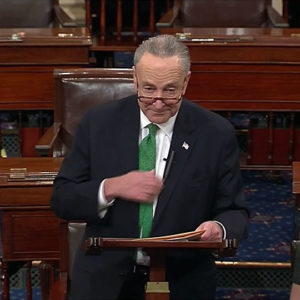