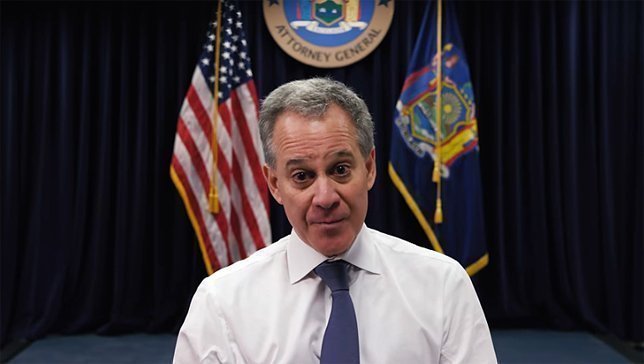 NEW YORK, NY – In a shocking and lightning-fast series of events, New York Attorney General Eric Schneiderman was publicly accused on Monday by four women he had previously been in relationships with of varying degrees of physical abuse and intimidation. The alleged abuses, brought to light in an article published by The New Yorker Magazine, strongly denied on the part of the Attorney General.

Schneiderman’s denials, however, were not enough for New York Governor Andrew Cuomo, who called for Schneiderman’s resignation within mere hours of the news breaking. And Cuomo got it, with the embattled Attorney General – a Democrat who positioned himself as a champion of the #MeToo anti-women’s harassment movement – announcing that the close of business on Tuesday, May 8, would signify his last day in office.

“The New Yorker has published an article on Attorney General Eric Schneiderman, which reports multiple women making serious allegations of assault,” Governor Cuomo said in a statement. “No one is above the law, including New York’s top legal officer. I will be asking an appropriate New York District Attorney to commence an immediate investigation, and proceed as the facts merit. My personal opinion is that, given the damning pattern of facts and corroboration laid out in the article, I do not believe it is possible for Eric Schneiderman to continue to serve as Attorney General, and for the good of the office, he should resign.”

The stories of the four alleged victims of Schneiderman’s abuse told in the article New Yorker article were considered shocking and in stark contrast of the Attorney General’s efforts to combat sexual harassment against women, including a recent lawsuit brought against disgraced Hollywood mogul Harvey Weinstein, also accused up abusing women. The article told the alleged stories of women who were – by their accounts – spit upon, choked, hit, demeaned, and threatened while in relationships with the Attorney General; within three hours of its publication, Schneiderman had already resigned amid calls from numerous politicians and colleagues to do so.

Schneiderman, who had served as Attorney General since 2011, has staunchly denied the claims of his accusers, issuing the following statement at the time of his resignation:

“It’s been my great honor and privilege to serve as Attorney General for the people of the State of New York. In the last several hours, serious allegations, which I strongly contest, have been made against me. While these allegations are unrelated to my professional conduct or the operations of the office, they will effectively prevent me from leading the office’s work at this critical time. I therefore resign my office, effective at the close of business on May 8, 2018.”

Schneiderman also issued a separate statement on Twitter, directly addressing the claims of violence directed at women he was intimately involved with.

“In the privacy of intimate relationships, I have engaged in role-playing and other consensual sexual activity,” the Tweet read. “I have not assaulted anyone. I have never engaged in non-consensual sex, which is a line I would not cross.”

Reports indicated shortly afterwards that Governor Cuomo has appointed Nassau County District Attorney Madeline Singas as Special Prosecutor to investigate Schneiderman and the claims made against him in order to determine if criminal charges are warranted.

“The integrity of our justice system is of paramount importance. News of former Attorney General Eric Schneiderman’s alleged improprieties as the State’s chief legal officer are grossly disturbing and must be fully investigated. The brave women who chose to come forward deserve swift and definitive justice in this matter,” Cuomo said in a statement. “In addition to investigating the specific allegations outlined against Schneiderman in the article, the Special Prosecutor shall investigate facts in the article suggesting that the Attorney General staff and office resources may have been used to facilitate alleged abusive liaisons referenced in the article.”

After Schneiderman’s resignation, New York Solicitor General Barbara D. Underwood was appointed as Acting Attorney General, pending a search for a permanent replacement. As Democrats – including Governor Cuomo – currently control the process, it’s more than likely that the eventual selection of a new Attorney General will be a Democrat as well.

“I am honored to serve the people of New York as acting Attorney General,” Underwood said in a statement released after her appointment. “The work of this office is critically important. Our office has never been stronger, and this extraordinarily talented, dedicated, and tireless team of public servants will ensure that our work continues without interruption.” 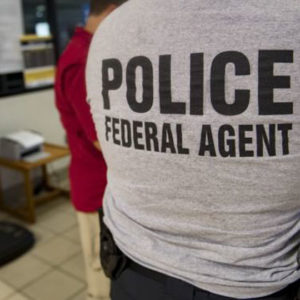 by Ethan Barton  NEW YORK - Admitted drug addicts and dealers were among the hundreds of thousands of people and businesses...