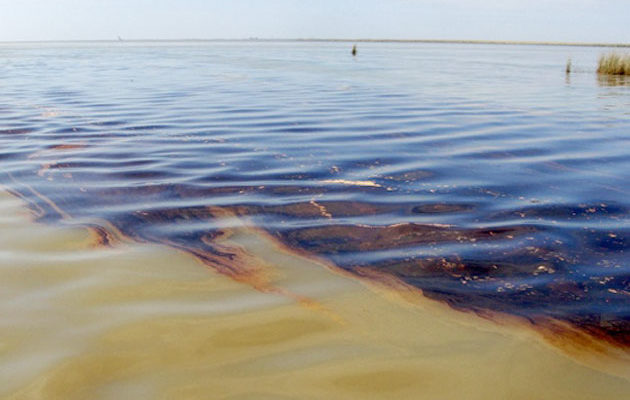 The Trump administration wants to open up the Atlantic coast from Georgia to Maine to offshore oil and gas exploration and drilling.

The governor’s proposed bill would prohibit oil and gas exploration in New York waters, prohibit offshore oil and gas infrastructure on state land and prohibit the transportation of North Atlantic crude oil from offshore wells on the state’s navigable water.

According to Adrienne Esposito, executive director of Citizens Campaign for the Environment, New York may not be able to ban drilling in federal waters, but it can make it less profitable.

“We can make it very difficult for them to have connection points to our ports and pipeline system, making it more expensive to drill off of New York’s coast and therefore less desirable,” she explains.

The Trump administration wants to expand the oil and gas production, but opponents argue that fossil fuels accelerate climate change and the environmental consequences of an oil spill would be disastrous.

Esposito points out that New York is currently the nation’s third largest ocean economy, generating an estimated $11 billion in wages and contributing $23 billion in gross domestic product each year.

“We rely on our coastal waters for our economic driver, our quality of life, our maritime culture, our maritime history,” she stresses. “We have way too much to lose.”

Offshore drilling also runs counter to the state’s aggressive moves toward clean energy, including the development of 2,400 megawatts of offshore wind power by 2030.

Esposito adds that the offshore drilling would commit the nation to producing and burning oil and gas for years to come, when viable, clean alternatives exist now.

“We don’t want to be held back and be shackled to fossil fuels when we can actually be advancing to a cleaner, safer future through renewable energy technologies,” she states.

The governor’s bill was advanced Friday and must win approval in both the State Senate and Assembly before he can sign it into law. 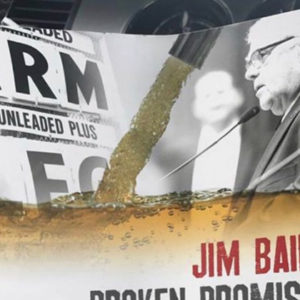