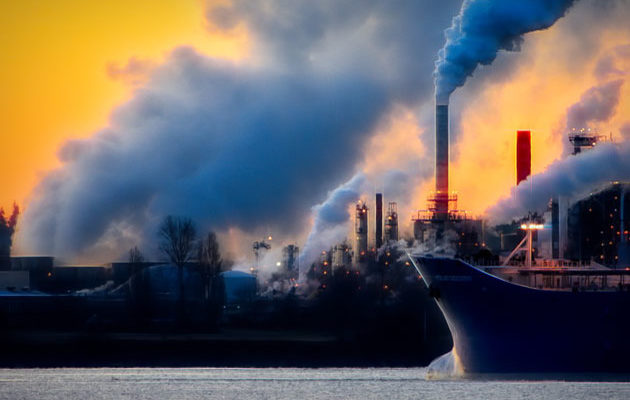 NEW YORK – The grim irony of the pursuit of “green” energy is that it may be placing millions of people in poor countries at risk of living much shorter, unhealthier lives due to air pollution, according to a new report from The Global Warming Policy Foundation (GWPF).

Climate change has become an international issue, and environmental activists have painted the situation as increasingly dire. In order to escape the world changing effects of climate change and avert catastrophe, humanity must break its dependence on fossil fuels.

“To avoid the worst impacts of climate change, we need to keep the world’s remaining fossil fuels in the ground,” Greenpeace’s website explains about the group’s “Keep It In The Ground” campaign. “That means moving away from coal, oil, and natural gas, and towards a renewable energy future.”

The aim, unfeasible as it is, would actually cause more deaths from pollution as countries in the beginning stages of development are left stuck, unable to progress through the stages of the “energy ladder” that lead to less carbon emissions and a higher standard of living, according to the GWPF report released Friday.

The energy ladder refers to a series of steps and evolution that countries have to go through in order to reach high stages of development. The ladder starts with burning the worst polluting substances and moves to increasingly cleaner energy types such as natural gas and electricity.

Developing countries use the resources immediately available to generate power for things such as cooking and staying warm. That power is produced mainly through burning biomass such as crop residue, dung and wood and solid fuels such as coal. Burning these fuels is the leading driver of indoor air pollution, by far the largest source of negative health effects from pollution.

“Although there is still great uncertainty about how accurate the figures are, the World Health Organization (WHO) estimates that 4.3 million people die annually because of indoor air pollution, especially in developing countries,” Mikko Paunio, the report’s author, writes.

“Around six million deaths globally are attributable to domestic combustion of solid (bio)fuels. However, despite these appalling statistics, the development community has focused its efforts on mitigating global warming instead,” Paunio writes. “The effect of this headlong rush to ‘save the climate’ has horrifying implications for human health.”

Instead of using apocalyptic rhetoric to vilify fossil fuels such as natural gas and low-emission coal plants, environmentalists and green energy activists would cut carbon emissions much more by letting developing countries clime the “energy ladder.”

“The only way to address the current migration crisis in Europe is to accept that the poor should be allowed to develop and benefit from the fruits of industrialization, just as we did,” Paunio writes. 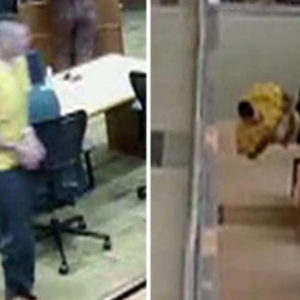 by Henry Rodgers UTAH - A man in handcuffs tried to escape from a Utah courthouse after running out of the courtroom...