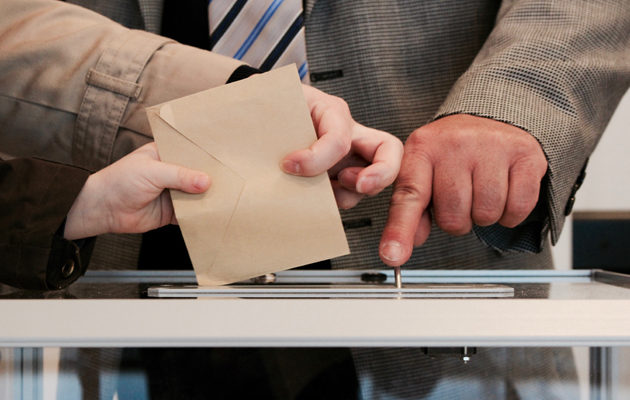 LONG ISLAND, NY – In today’s charged and divisive political climate in the United States, keeping up on the opinions, issues and policies that shape the world we live in and backing that knowledge up with the power of your vote is becoming increasingly vital. Enter the League of Women Voters of Eastern Nassau County, a group of very determined women who, for nearly the past 100 years, have been living and breathing the very essence of the democracy that our country was built upon.

The National League of Women Voters was originally founded in 1921, the year right after women finally gained the right to vote in the United States in 1920; the Eastern Nassau chapter, according to manager Barbara Epstein of Wantagh, has existed since approximately the 1950s, with Epstein having been a steadfast member since 1970.

“We are here to advocate and to educate…we get involved in many local issues that affect the communities that we live in, such as drinking water, legislative redistricting, health care, environmental factors, and more,” she said. “Once we have an agenda, we will lobby our representatives in Albany on these issues. We try and keep local residents up on everything that’s happening so that they can cast an intelligent vote when any election hits, be it on the local level or national. We hold regular meetings every month at the Levittown Public Library where we have speakers, and despite being called the ‘League of Women Voters’ we welcome both women and men into our ranks.”

The group was originally known as the Levittown League of Women Voters years ago, but as population increased – along with their membership – the decision was made to increase the geographic size of the area that their membership would cover. Currently, the Eastern Nassau chapter has about 50 members and covers an area from Freeport across to Massapequa, ending at the border of Suffolk County; in addition, their territory goes upwards into the Town of Oyster Bay as well, covering Plainview and a number of its surrounding towns.

While the membership of the League has ebbed and flowed over the years, Epstein noted that young people these days are more involved with politics than they have in decades; in order to attract new members, she said that the League is taking steps to appeal to the younger set by increasing their technological savvy and via their web presence in an attempt to help groom the next generation of informed voters.

“People are so busy these days – work, family, and more – and sometimes they don’t have any extra time to devote to outside interests. A lot of our current membership skews a little older, and we’d very much like to welcome some younger blood into our group,” she said. “It’s wonderful to see a resurgence in young women and men who are involved in politics these days, especially on a local level, and we’re really trying to appeal to that demographic with a focus on our website and involvement in social media.”

League of Women Voters of Eastern Nassau County hold regular voter registration days at the libraries within their territory, and those events – along with their regular monthly meetings – are always open to the public to attend. Their meetings typically include a guest speaker – such as a local politician or the leader of a civic group – who addresses attendees on a variety of topics that usually center on how to make a community a better place through active participation of its residents, either through volunteer work or making their voices heard on the legislative process and the laws that affect their neighborhoods- exercising the right to vote that is the very essence of what makes each and every one of us Americans.

To find out more, visit www.lwv.org/local-leagues/lwv-east-nassau. 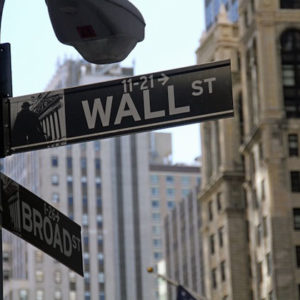 by Andrea Sears NEW YORK - Workers and immigrants in New York City are marking May Day by demanding that Wall Street stop...