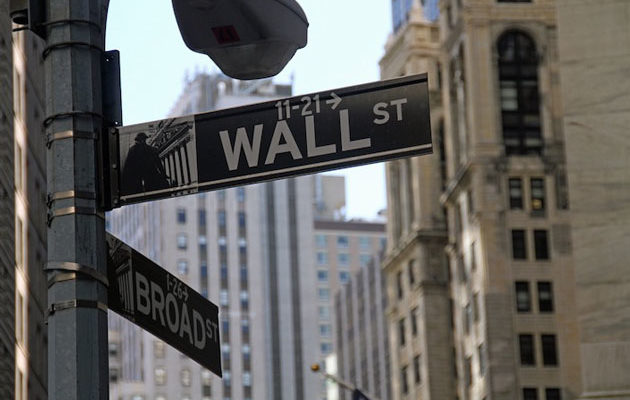 NEW YORK – Workers and immigrants in New York City are marking May Day by demanding that Wall Street stop profiting off the private prison industry. The protest began with an early morning march from Battery Park to the heart of the financial district.

Yatziri Tovar, a media specialist at Make the Road New York, says they want to draw attention to the complicity of major financial institutions in the mass incarceration and separation of families taking place under the Trump administration’s immigration policies.

“It’s exposing how Wall Street and actors like JPMorgan Chase are helping to finance these detention centers and these private prisons where people are being placed,” she says.

TOMORROW! On MAY DAY, take on Wall Street's Corporate #BackersofHate! Stand up to those complicit in the mass incarceration and family separation being advanced by the Trump Administration.

According to Tovar, the report found that last year these Wall Street firms also increased, by 28.3 times, their stock holdings in the country’s two largest private prison companies, which have a long record of prisoner abuse and denying adequate medical care.

“That’s why, May Day, we are demanding these Wall Street companies stop investing and stop benefiting from the private prisons and immigration-detention industry,” she explains.

She adds that the private prisons industry disproportionately targets people of color and immigrant communities.

Tovar says the march is intended to draw attention to the connections between Wall Street and the private-prison industry and to bring pressure on the banks to end their financial ties.

“There needs to be more awareness that this is happening and that these companies can no longer continue to be profiting from our community’s pain,” she stresses. 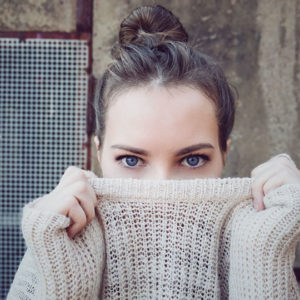 by Eric Lieberman WASHINGTON - Sharing nude photos or videos online is a growing phenomenon. What is sometimes done with...