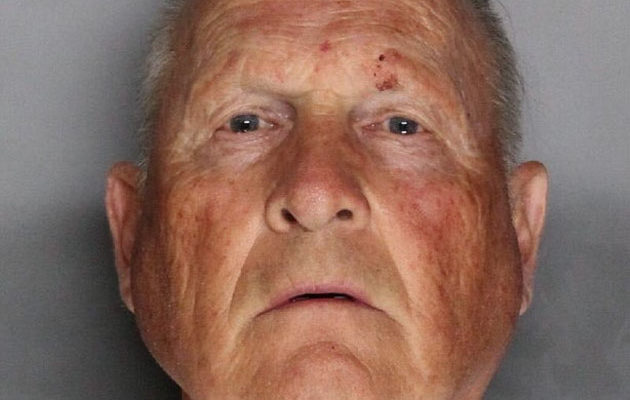 SACRAMENTO – Authorities in California reportedly said Thursday that they were finally able to nab the elusive suspected Golden State Killer by gathering data from genealogical websites.

The Sacramento County District Attorney’s Office described how they compared DNA from one of the many crime scenes to genetic profiles found on ancestry sites, according to the Sacramento Bee. Joseph James DeAngelo, a former police officer, is believed to be the culprit behind 12 separate murders, 45 counts of rape, and burglaries of more than 100 homes in the larger area. All of the crimes he is allegedly connected to occurred before 1987.

But how they were able to track and capture him raises questions of law enforcement’s tactics, and how willing genealogy websites are in giving up a client’s most personal information.

Law enforcement collection of private data, for example, doesn’t always work out as intended. Jennifer Lynch of the Electronic Frontier Foundation (EEF), a digital privacy group, detailed an example of the potential negative repercussions in a piece titled “How Private DNA Data Led Idaho Cops on a Wild Goose Chase and Linked an Innocent Man to a 20-year-old Murder case.”

The identity of the Golden State Killer was discovered using a genealogy database, investigators said https://t.co/a0LkmMUiCn

Exploring family trees is not uncommon for authorities, but if investigators were able to obtain data that is not publicly available, and without a warrant, than it could provide a glimpse into a larger trend.

“This is actually growing … in the law enforcement community,” former FBI agent Brad Garrett said, after ABC’s George Stephanopoulos implied it was interesting how he was captured. “It takes a fair amount of time, it can take a lot of money, particularly if you only have like a distant relative and you’re trying to track it through the system. But it does work.”

Ancestry.com, one of the leading genealogy websites, told The Verge that it was not corresponding with police for this case. And 23andMe, another similar resource people use to know more about their family history, refuted the possibility that data it sold to another company could have ended up in the hands of law enforcement.

“Federal and state laws define some privacy rights for people who want to keep their medical records out of the hands of law enforcement,” another EFF blog post reads. “But law enforcement has many ways to access medical data when investigating crimes, identifying victims, or tracking down a fugitive. Often, the police are able to seek out sensitive medical records without an individual’s consent—and sometimes without a judge’s authorization.”

Police and investigators, of course, want virtually any means possible for stopping a violent and dangerous criminal. 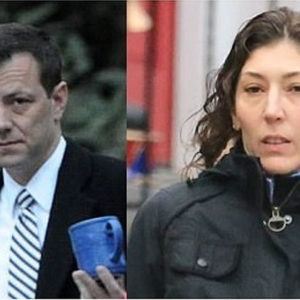