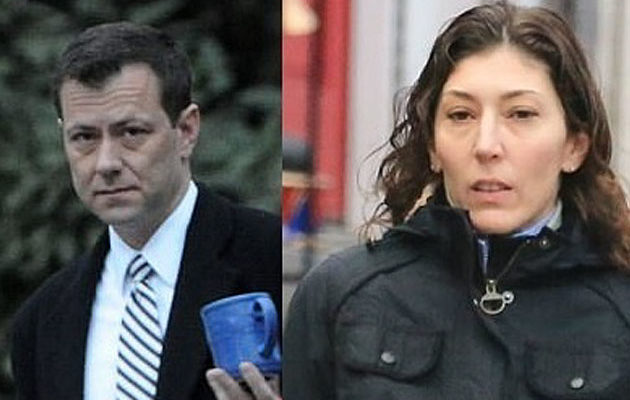 The messages, exchanged between Dec. 14, 2016, and May 17, 2017, were initially thought to be missing due to a technical glitch on FBI-issued cell phones. But the texts were recovered by the Justice Department’s office of the inspector general, which is investigating the FBI’s handling of both the Clinton and Trump campaign investigations.

Approximately 300 messages were given to Congress, a Justice Department official told The Daily Caller News Foundation.

JUST IN: Recovered Strzok-Page text messages have been delivered to congressional committees. https://t.co/9AToXE0MLW

Strzok, the former deputy chief of the FBI’s counterintelligence division, was removed from Special Counsel Robert Mueller’s Russia team in July 2017 after the discovery of the text messages. They showed Strzok and Page expressed deep hostility to Trump during the 2016 campaign.

Strzok oversaw the FBI’s Russia investigation when it began on July 31, 2016. He was also a top investigator on the Clinton email probe. He helped conduct the interviews of Clinton and several of her top aides.

The congressional committees that received the text messages are likely to pour through them to find any information that might shed light on political bias from Strzok and Page as well as their thoughts on the Clinton and Trump investigations.

Some of the text messages released so far have drawn scrutiny from congressional Republicans.

One in particular is an Aug. 15, 2016, exchange in which Strzok referred to an “insurance policy” he wanted in the event of a Trump election win.

“I want to believe the path you threw out for consideration in Andy’s office — that there’s no way [Trump] gets elected — but I’m afraid we can’t take that risk,” Strzok wrote to Page, referring to a conversation they had in then-FBI Deputy Director Andrew McCabe’s office.

Though Strzok was heavily critical of Trump in the texts, he indicated to Page in one exchange he believed there was not much evidence of collusion against the Trump campaign.

“You and I both know the odds are nothing. If I thought it was likely, I’d be there no question. I hesitate in part because of my gut sense and concern that there’s no big there there,” Strzok wrote to Page on May 19, 2017 — two days after the appointment of Robert Mueller as special counsel.

Strzok was referring to the Russia investigation when he said he believed there was “no big there there,” a source close to Strzok confirmed to The Daily Caller News Foundation. 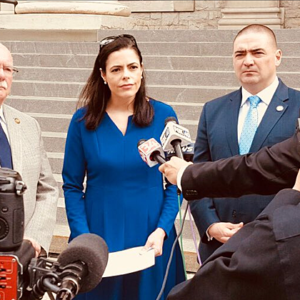