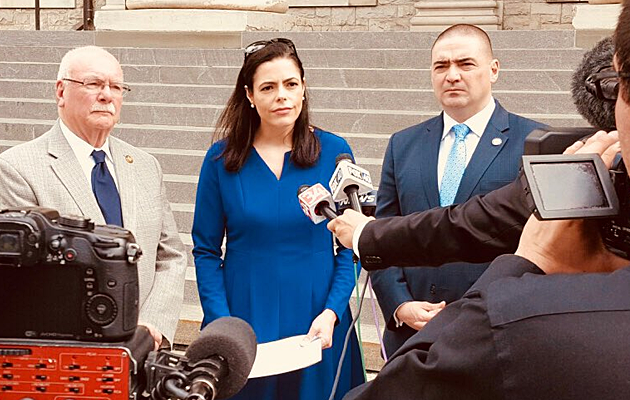 “The opioid epidemic is our nation’s number one public health crisis and we need to bring back more of the $48 billion we send to Washington to save lives here in Broome County, the Southern Tier and throughout New York,” said Farley.

According to the Center for Disease Control, nearly 64,000 people died of drug overdoses in the U.S. in 2016, and at least two-thirds of those deaths were linked to opioids. In 2016, almost 2,000 New Yorkers died of opioid overdose with 95 of those in Broome County. Those numbers declined slightly in 2017 with drug deaths claiming 66 lives in Broome, with most traced to heroin or opioids.

“Senator Akshar and Sheriff Harder have been on the front lines leading the charge for smart and effective opioid treatment and prevention, they deserve more than just our thanks, they deserve more help from their elected officials in Washington and I will be there to deliver,” said Farley.

Incredibly pleased @CheleFarley recognizes the importance and severity of this issue and is committed to helping all NYers reverse the deadly trend. My thanks to @BroomeSheriff Dave Harder for his commitment to bringing additional serves online and his vision moving forward. https://t.co/wdRlHmcewg

In March, Congress approved an additional $3.3 billion increase federal funding for prevention and treatment programs to combat the opioid crisis. Senator Gillibrand voted against the funding. Farley was critical of Gillibrand for not only voting against the funding, but lying to voters and taking credit for the desperately needed assistance.

“Kirsten Gillibrand has been MIA when it comes to fighting for New Yorkers. In 11 years, she has not introduced one bill that has been signed into law, she voted against increased opioid funding and yet turns around and lies to New Yorkers and takes credit.” said Farley.

Farley concluded, “The truth is Kirsten Gillibrand has only one priority, running for President – my one priority will be fighting for New York.” 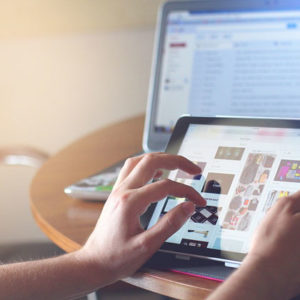 by Eric Lieberman NEW YORK - Two senators from either side of the political aisle introduced legislation Tuesday that...