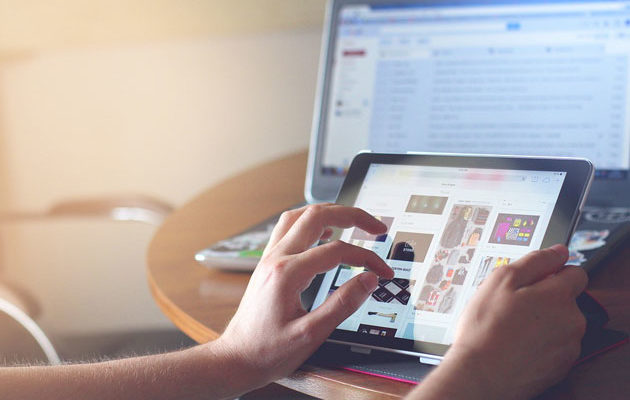 NEW YORK – Two senators from either side of the political aisle introduced legislation Tuesday that would force companies like Google and Facebook to further disclose what they are doing with people’s data.

Specifically, the bill would require terms of service agreements to be in plain language — presumably referring to the lengthy legalese often but not always used — and for platforms to grant users greater access and control over the personal information collected within an app or other embedded features and offerings.

“Every day, companies profit off of the data they’re collecting from Americans yet leave consumers completely in the dark about how their personal information, online behavior, and private messages are being used,” Klobuchar said in said in a statement on the same day of the legislation’s introduction.

“I don’t want to hurt Facebook, and I don’t want to regulate them half to death, either,” Senator Kennedy said. “But I have a job to do, and that’s protecting the rights and privacy of our citizens.”

Within Klobuchar’s press release announcing the bill is a reference to another piece of legislation the congresswoman proposed late 2017 called the Honest Ads Act. This bill, spearheaded along with Democratic Sen. Mark Warner of Virginia and cosponsored by Republican Sen. John McCain, aims to require tech giants to publicize copies of political ads.

“I think it’s very important that we have the same rules of the road for these issue ads, as well as candidate ads, that we have for TV, radio and print,” Klobuchar told top officials for Facebook, Google and Twitter during a separate hearing pertaining to Russian involvement in the 2016 U.S. election. “It’s that simple. And that is the bill that Sen. Warner and I have.”

Big tech companies, definitely Facebook in particular, have been pressured in recent months to explain their behavior and do more to ensure their respective platforms aren’t manipulated by menaces and the more nefarious evildoers. Bills like the Social Media Privacy Protection and Consumer Right Act are a way to force their hand or pay the consequences if they don’t abide.

Europe is set to impose a sweeping privacy law in May, but how keen Facebook is about the imminent regulations seem to waver. While Zuckerberg and other tech executives have said they believe some form of government oversight over their industry is probably a good idea, they seem to be vague over what that looks like, seemingly showing tepid, if any, enthusiasm. 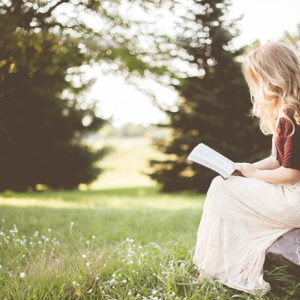