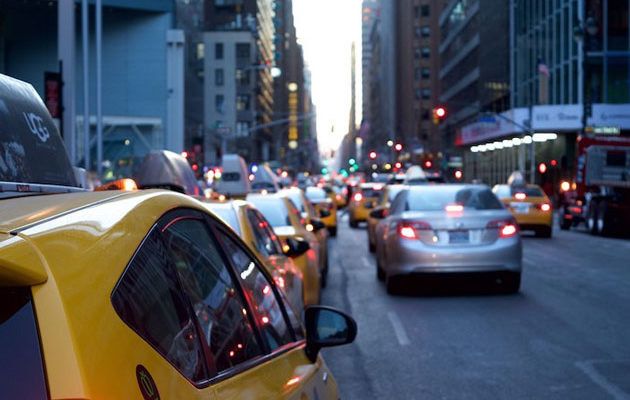 ALBANY, N.Y. – Gov. Andrew Cuomo has promoted himself as a national leader in the fight against climate change, but environmentalists say he needs to put his words into action.

The governor has endorsed policies that could significantly reduce the state’s greenhouse-gas emissions, but critics say too often those policies amount to grand announcements – with no follow-up. For example, Peter Iwanowicz, executive director of the group Environmental Advocates of New York, pointed to last week’s announcement that the state will increase its energy-efficiency efforts by 50 percent over the next eight years.

“He announced three years ago that New York state was going to improve its efficiency by 23 percent by the year 2030,” Iwanowicz said. “Nothing was ever done to meet that goal.”

“New York state has no concrete plan to modernize our transportation systems and to move our motor-vehicle population off of internal combustion, onto electric drive,” he said.

Earlier this month, state lawmakers joined in the first of a series of listening sessions for the development of a multi-state clean transportation plan to reduce carbon emissions. However, Iwanowicz said he believes too many of the state’s goals and policies could easily be reversed by a change in the administration in Albany.

On Monday, 1,500 people marched to the state Capitol to say it’s time to turn executive policies into legislative action.

Environmental groups have called for instituting a carbon tax on polluters to help fund clean-energy development. 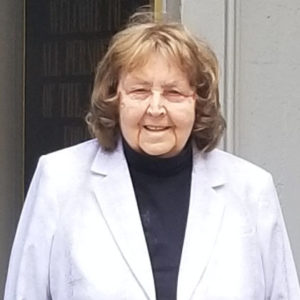 by Robert Golomb NEW YORK - “We have had an incredible 99 year old history, and we try to honor that history continuing...