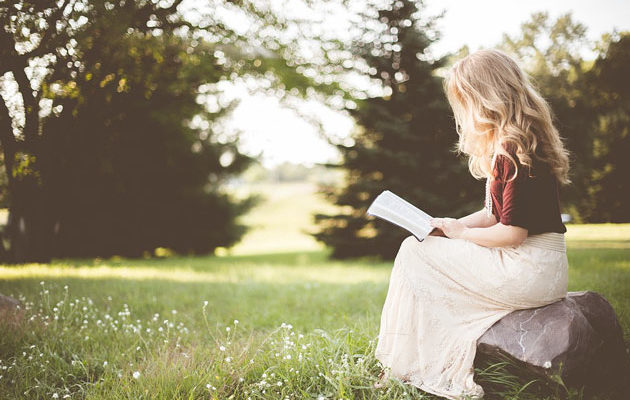 NEW YORK – California lawmakers proposed a bill to ban offering or practicing conversion therapy, but critics warn it is so broad it would ban the Bible.

The bill would only apply to transactions and commercial practices and would not prevent pastors from preaching about changing one’s sexual orientation or anyone else from selling books about it or discussing it, California Assemblyman and bill author Evan Low claimed. However, the bill’s language is so broad it could label the Bible as unlawful because of its wording concerning homosexuality, critics like Republican Assemblyman Matthew Harper and advocacy group Liberty Counsel warned.

“California AB 2943 is a dangerous bill that would punish people for their biblical beliefs about marriage, gender and human sexuality,” Liberty Counsel Founder and Chairman Mat Staver said, according to an April 25 press release. “This law is stunning in its breadth. The mask of those supporting this oppressive bill has been removed. Their goal is to crush Christianity and any viewpoint that does not align with the state. We stand ready to file suit to stop this assault on freedom if this bill is signed into law.”

The bill bans “advertising, offering to engage in, or engaging in sexual orientation change efforts with an individual” as fraudulent business.

Despite Low’s assurance the bill would not infringe on religious liberties, Assemblyman Al Muratsuchi said simply that fraudulent behavior is not protected by the First Amendment — no matter what religious beliefs one holds.

“I want to make it absolutely clear that the First Amendment does not prohibit banning fraudulent conduct. The faith community, like anyone else, needs to evolve with the times. The science is clear,” Muratsuchi said.

According to the language of the bill, pastors would also be prohibited from holding conferences about changing one’s sexual orientation or from selling books about it, Liberty Counsel claimed. As for the Bible, some of its verses could be construed to advertise or advocate effective sexual orientation change, such as I Corinthians 6:9-11, the advocacy group argued.

Or do you not know that wrongdoers will not inherit the kingdom of God? Do not be deceived: Neither the sexually immoral nor idolaters nor adulterers nor men who have sex with men 10 nor thieves nor the greedy nor drunkards nor slanderers nor swindlers will inherit the kingdom of God. 11 And that is what some of you were. But you were washed, you were sanctified, you were justified in the name of the Lord Jesus Christ and by the Spirit of our God,” the verses state.

The bill would prevent licensed professional counselors, therapists and medical professionals from offering or engaging in efforts to change a patient’s sexual orientation, even if the patient explicitly requests it, the document’s proponents said.

Such conversion efforts have actually helped many people who have willingly sought it, church leaders and conservative groups like California Family Council argued.

“For many people, it has worked; it has made them happy; they say it has saved their lives. So why is the state banning something that people are saying is saving their lives?” CA Family Council’s Greg Burt said, according to CBS Sacramento.

The California State Assembly approved the bill on April 19. It must now pass through two state Senate committees before it can be put to a vote on the floor. 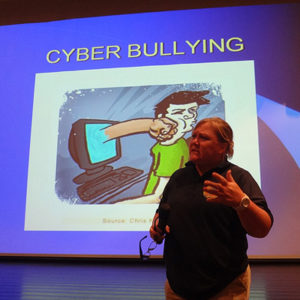 by Christopher Boyle  LONG ISLAND, NY - In today’s day and age, it can’t hurt to hope for the best but prepare for the worst-...