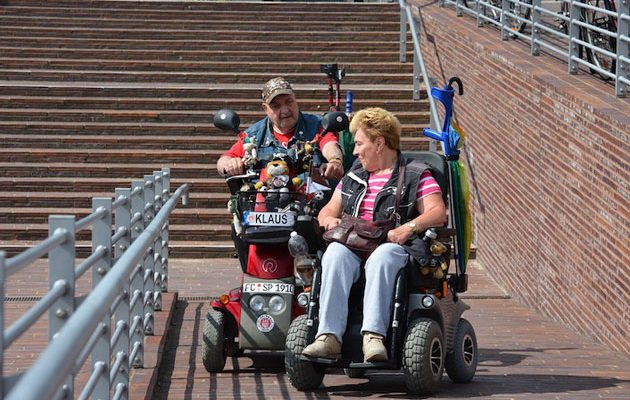 ALBANY, N. Y. – People with disabilities were in Albany on Monday to tell legislators that New York is failing to fund vital programs for independent living.

Five years ago, Gov. Andrew Cuomo released a plan for ensuring that people with disabilities would be able to get the supports and services they need to live at home – plans that could actually save the state money. But according to Lindsay Miller, executive director, New York Association on Independent Living, funding to make that plan a reality has been left out of every budget since, and this year was no different.

“We had put forward some pretty simple, commonsense proposals that had very small price tags,” said Miller, “and not only did they not advance, but we were left with some new policies in place that actually make it harder for people with disabilities to get the services they need in the community.”

The group has issued a report card giving the state failing grades in five of eight areas, including passing a final budget that has not increased funding for independent living centers in 13 years.

While both houses of the Legislature make some good proposals every year, Miller believes the problem lies in having the programs that serve people with disabilities spread across a number of state agencies.

“Housing, transportation, health care; independent-living funding falls within education,” she explained. “So, we’re spread so thin, we don’t really have a set commitment of funds for disability issues.”

She added that the likelihood of successful state funding for people with disabilities would be increased if a funding target was set early in the process.

While there are legislative committees on some specific needs within the disability community, Miller noted that right now, only the Assembly has a committee to advocate for people with disabilities more broadly.

“There’s no counterpart in the Senate, and we really have no advocate within the governor’s office,” she said. “So, what we’re asking for is that there be a commitment for a budget subcommittee on disability issues.”

She said the governor also needs to propose additional funding in his executive budget, to ensure that disability funding is included in the final budget. 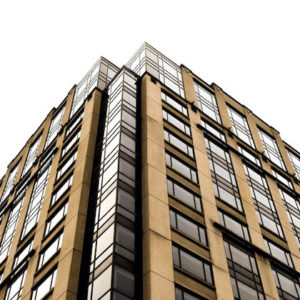