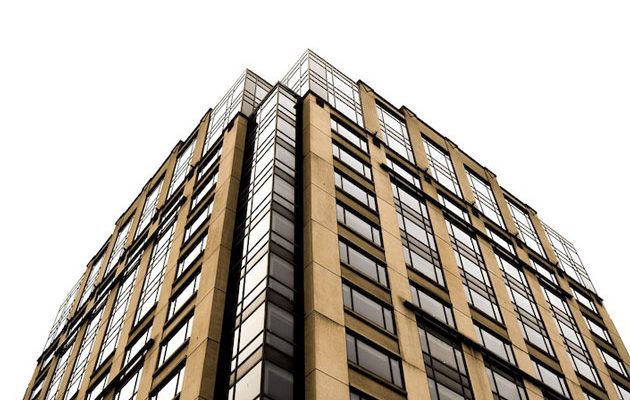 The goal is to save energy equivalent to the amount used by 1.8 million homes by 2025. According to Anne Reynolds, executive director of the Alliance for Clean Energy New York, that will be key to meeting the state’s climate goal of a 40 percent reduction in greenhouse gas emissions over the next 12 years.

“By reducing electricity use in buildings and energy for heating, making that more efficient, we’re going to get one-third of the way there,” Reynolds said. “So we’re also going to have to do renewable energy, wind and solar, and electric vehicles to get all the way there.”

To reach the new goal, the state will be investing more than $36 million to train up-to 19,500 New Yorkers for new energy-efficiency jobs. Reynolds said those would be good-paying jobs for electricians, building retro-fitters, energy auditors and more.

“All of these are jobs that you can’t outsource,” she said. “And there’s already 110,000 people working in the efficiency industry in New York, so this should be a big jump to that number.”

All combined, the new efforts could increase annual electricity savings to more than 3 percent by 2025, making New York a national leader in energy efficiency.

Reynolds noted there has been progress toward meeting New York state’s greenhouse gas emission reduction goals, but just investing in wind and solar won’t be enough.

“If we weren’t going to make progress on energy efficiency, the truth is we wouldn’t get where we want to go with climate change,” she said. “So efficiency was the missing piece.”

More information on the governor’s new plan is available here. 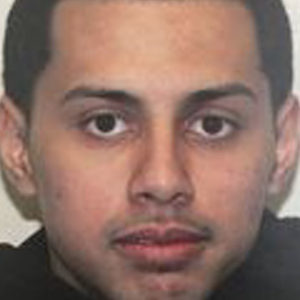