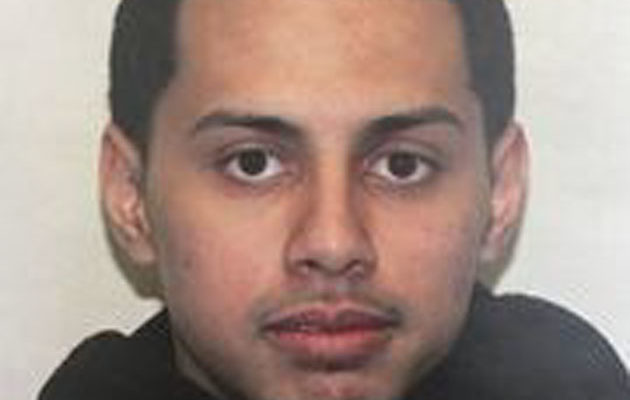 NEW JERSEY – A police officer in New Jersey faces several charges for allegedly selling heroin, including at least one drug deal conducted from inside his police cruiser.

Authorities arrested 26-year-old Ruben McAusland Friday, a member of the Paterson Police Department, after he sold 1,000 heroin pills to a woman cooperating with law enforcement for $7,000 April 1. He previously gave the same woman sample pills from inside his squad vehicle in the parking lot of a local supermarket, the Wayne Patch reported.

In addition to heroin pills, McAusland allegedly sold marijuana, crack cocaine and cocaine powder. He is charged with distributing narcotics and possessing them with intent to distribute narcotics and faces up to a $6 million fine in addition to jail time.

Drug overdoses are now the leading cause of accidental death for Americans under age 50, killing more than 64,000 people in 2016, according to the Centers for Disease Control and Prevention.

Opioid overdose made up a staggering 66 percent of all drug overdose deaths in 2016, surpassing the annual number of lives lost to breast cancer. 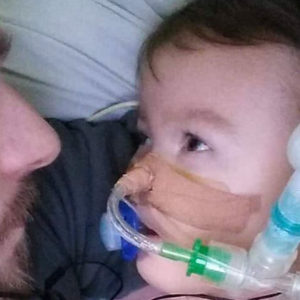 by Joshua Gill ENGLAND - The U.K. Supreme Court struck down the final appeal to allow Alfie Evans to live and receive...