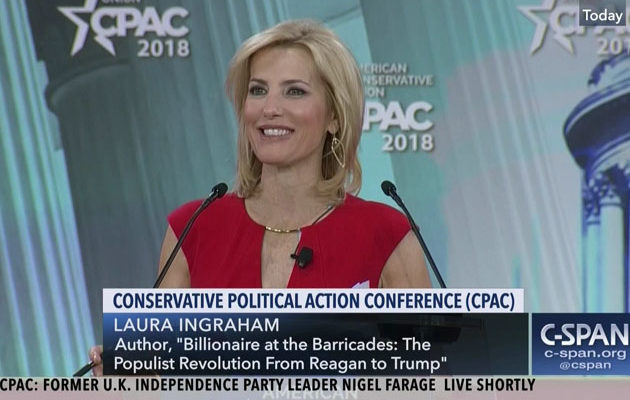 NEW YORK – Political commentator Laura Ingraham’s former assistant claims she was fired for having a baby, according to The Washington Post.

Karolina Wilson, 28, the former assistant to Ingraham, claims the conservative commentator fired her based on getting pregnant and having a baby, The Washington Post reported. Wilson, who worked for Ingraham for 16 months, filed a lawsuit at the D.C. Superior Court in February against Ingraham and Ingraham Media Group for alleged pregnancy discrimination under the D.C. Human Rights Act, the District of Columbia Protecting Pregnant Workers Fairness Act of 2014 and the D.C. Family and Medical Leave Act, according to The Hill.

Wilson acknowledged that Ingraham was a tough boss but thought things were running smoothly. “Laura is a very demanding person who is not easily satisfied, but I always satisfied her and she was always happy with my work. She never complained to me about anything,” Wilson said.

However, Wilson alleges the dynamic changed in March 2017 once Ingraham learned that she was pregnant. The Fox News host began acting adversely to her, she claims. Ingraham allegedly called her “a colossal f—k up,” according to the suit, New York Daily News reported.

When Wilson went into labor in August 2017, Ingraham allegedly sent a good luck text and various assignments to complete. Ingraham originally wanted to give her only one week of maternity leave but they later changed it to two or three weeks. Wilson felt pressured to start working at that time after giving birth, according to her attorneys Linda Correia and Lauren Khouri in a statement.

Wilson was then fired one day after returning to work but allowed to stay at work for another three weeks to collect unemployment insurance. The company allegedly refused to make any accommodations for her to pump her breast milk so she had to go to a nearby garage. The court ruling says that Ingraham, a mother of three herself, was unaware that Wilson needed breastfeeding accommodations nor was adverse to her upon learning of her pregnancy, according to court documents.

“Ms. Wilson’s claims are whole without merit as our filed defences to the Complaint make abundantly clear. We look forward to litigating this case vigorously,” Ingraham’s attorney Betty S.W. Graumlich wrote in an email.

The suit adds that Wilson lost her income and health insurance due to her termination from the company. This left her in a vulnerable situation after the birth of her child, according to The Wrap. 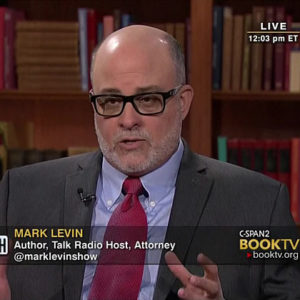