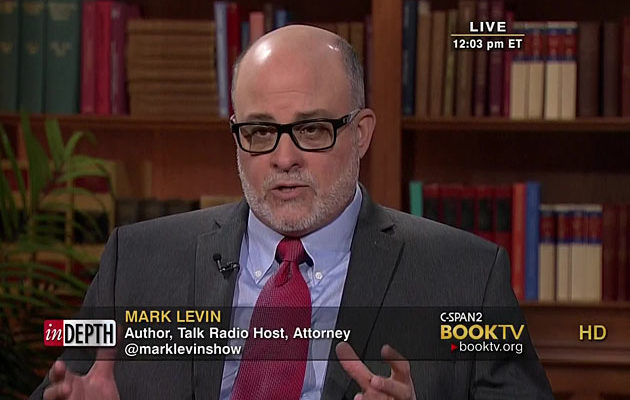 WASHINGTON – Nationally syndicated radio host Mark Levin said Friday on “Fox & Friends” that James Comey is an embarrassment to himself and the FBI, adding he is acting like “Bozo the clown.”

Comey’s like a bad rash. He just won’t go away,” Levin said. “He’s appearing on all these programs and I expect he will be appearing on airport radar and sonograms very shortly. I think he’s done enormous damage to himself. He’s exposing himself to the American people as a very petty, superficial man.”

“This is a former head of the FBI,” he continued. “He’s the former deputy attorney general of the United States. He’s a former United States attorney. He’s conducting himself like a complete bozo the clown.”

Levin said Comey’s behavior damages the reputation of the federal government and thinks it’s time for him to answer for his misdeeds.

“He does enormous damage to the Federal Bureau of Investigation by conducting himself this way,” Levin said. “People need to keep something in mind. He was head of the bureau, head of the bureau, and his deputy was Andrew Mccabe who now has a criminal referral from the inspector general of the Department of Justice to the United States attorney in Washington, D.C. His boss was Comey.”

“Comey needs to answer for this,” Levin concluded. 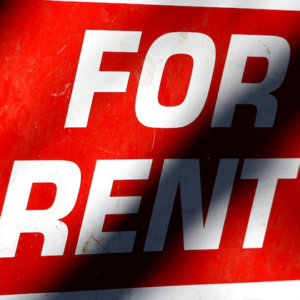