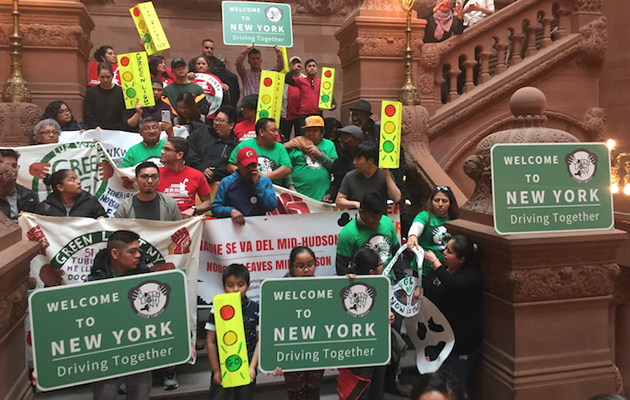 ALBANY, N.Y. – Immigrants and their supporters are calling on the state Assembly to pass a bill that would allow undocumented immigrants to apply for New York State driver licenses.

Assembly Bill 10273 would authorize the Department of Motor Vehicles to issue standard drivers’ licenses without requiring a Social Security number, and to restrict what information about applicants can be retained or given out. Emma Kreyche, an organizer with the Worker Justice Center of New York, said in rural areas with little or no public transportation, undocumented immigrants have few options for getting to work, shopping, or transporting their children.

People are driving without licenses and are unable to register their car in their own name, obtain insurance in their own name,” Kreyche said. “And it also exposes people to a really high risk of detention and possible deportation.”

Twelve states and the District of Columbia currently allow residents to apply for licenses regardless of their immigration status.

Kreyche added that giving the immigrant community the opportunity for greater mobility also would provide economic benefits for everyone else.

“This will generate fees and income for the state,” she said. “We expect that our auto sales will increase, there’ll be revenue from taxes, there’ll be increased economic activity.”

Supporters of the bill say existing drivers in the Empire State would save on auto insurance, too, as more drivers buy policies.

Kreyche pointed out that, as immigrants are being targeted across the country, New York has taken stands in defense of all state residents.

“We’re in a state that purports to protect immigrants, to care about immigrants, to value the contributions of immigrants, and now is the time when we really need to step it up and start putting some policies in place that support that rhetoric,” she said.

The Driver License Access and Privacy Act has been referred to the Assembly Transportation Committee for consideration. 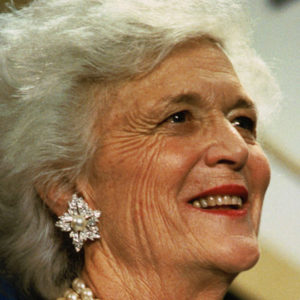 by Henry Rodgers TEXAS - Former First Lady Barbara Bush died at her home in Houston, Texas, at the age of 92 Tuesday night. “A...