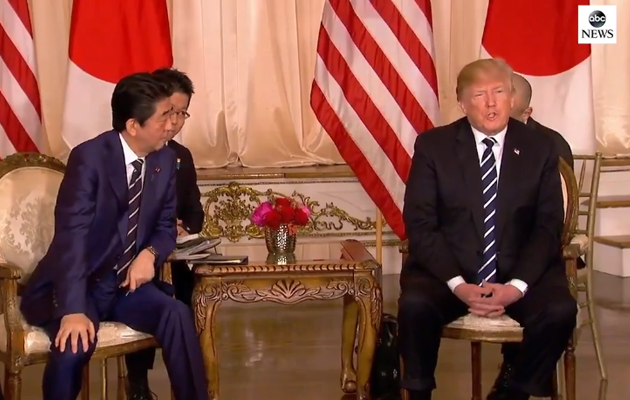 WASHINGTON – President Donald Trump confirmed Tuesday that the U.S. is in direct talks with North Korea at “very high levels.”

“They do have my blessing to discuss the end to the war.” pic.twitter.com/X9re1jmdLt

He added that he sees a “great chance” to resolve the North Korea crisis.

News broke earlier in April that U.S. officials were engaging North Korean officials in direct talks ahead of the president’s planned meeting with Kim. There have reportedly been several hangups concerning the location, as well as certain North Korean demands.

South Korean President Moon Jae-in will meet with Kim prior to the Trump-Kim summit. There are reports that a peace settlement that could finally end the Korean War may be on the table. The president says the North and South have his blessing to end the war and pursue a permanent peace. 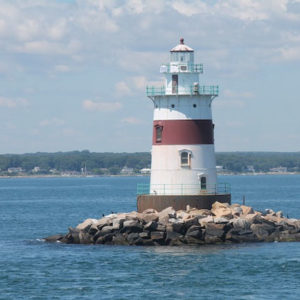 by Andrea Sears PATCHOGUE, N.Y. - A two-year study has found that seasonal levels of dissolved oxygen in parts of Long Island's...