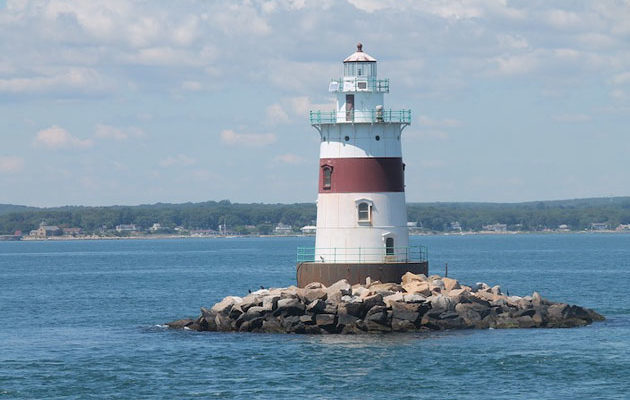 PATCHOGUE, N.Y. – A two-year study has found that seasonal levels of dissolved oxygen in parts of Long Island’s Great South Bay fall too low to support sea life. Nitrogen pollution from septic systems and cesspools is the main culprit.

Carl LoBue, New York Oceans Program director with The Nature Conservancy, said the relatively shallow water and a steady ocean breeze make Great South Bay an unlikely area for dead zones. But while working on a shellfish restoration project, they found areas where there was little alive at the bottom of the bay.

“Fish can swim through when things are OK and then swim away when things get bad,” LoBue said. “But things like clams and oysters and other animals that live on the bottom that are slow, you don’t see anything.”

But there is good news. Experience has shown that sea life can successfully return to waters where the dissolved oxygen levels are restored.

LoBue noted that the Long Island Sound Study Program began when dead zones were identified in the western Sound.

“The efforts that have been ongoing for over two decades already to reduce nutrient pollution to the Western Sound are resulting in a decrease in the size of that dead zone as well as the duration of it and the severity of it,” he said.

He said the Peconic Estuary Program was initiated because an area of low dissolved oxygen was found in the headwaters near the Peconic River. LoBue said more help is on the way. New York State and Suffolk County have initiated a Long Island Nitrogen Action Plan.

“They will soon be rolling out more details on a strategic approach for modernizing how we manage wastewater, particularly in Suffolk County,” he said; “and we need to see those plans get implemented.”

He said smaller scale projects to reduce nitrogen pollution already are under way in eastern Suffolk County. More information is available at Nature.org. 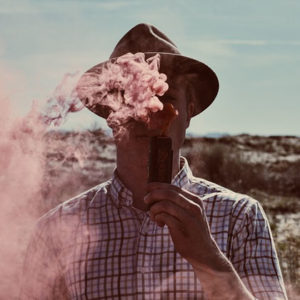 by Steve Birr  NEW YORK - A new study is confirming that the health boons from electronic cigarettes far “outweigh...