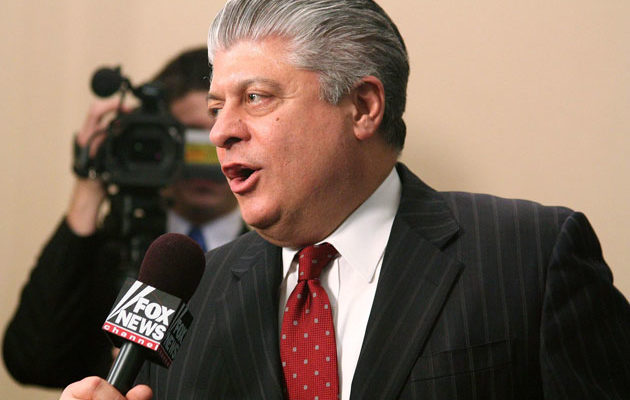 Judge Napolitano: “This Is Getting Very Serious”

NEW YORK – Fox News legal analyst Judge Andrew Napolitano thinks President Donald Trump needs to pick up the phone and personally smooth out the rift between the DOJ (Department of Justice) and members of Congress.

Republican Rep. Devin Nunes of California threatened to impeach FBI (Federal Bureau of Investigation) director Christopher Wray and deputy attorney general Rod Rosenstein Tuesday, if they did not turn over all documents pertaining to start of the Russia probe.

“This is getting very serious,” Napolitano said on “Fox & Friends” Thursday. “This conflict between a Republican Congress and a Republican managed Department of Justice and — the President of the United States should pick up that telephone and resolve this.”

“The last time we had a dispute like this it was over fast and furious and a Republican House of Representatives held a Democratic attorney general Eric Holder in contempt,” Napolitano continued. “What happened as a result of contempt? Nothing. They didn’t even get the documents. Because they don’t pursue these things.”

Napolitano thinks Congress should target specific people like Jeff Sessions to subpoena to finally bring the matter to a close.

“Congress, not just Devin Nunes’ committee, the House of Representatives should subpoena a person, Chris Wray, Jeff Sessions, whoever has control over the whole thing,” Napolitano concluded. “And if that person doesn’t produce the documents, that person should be held in contempt.” 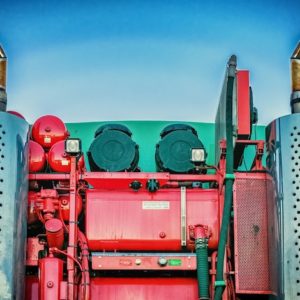 by Andrea Sears ALBANY, N.Y. - Albany was the scene of the first in a series of public listening sessions to develop a multi-state...