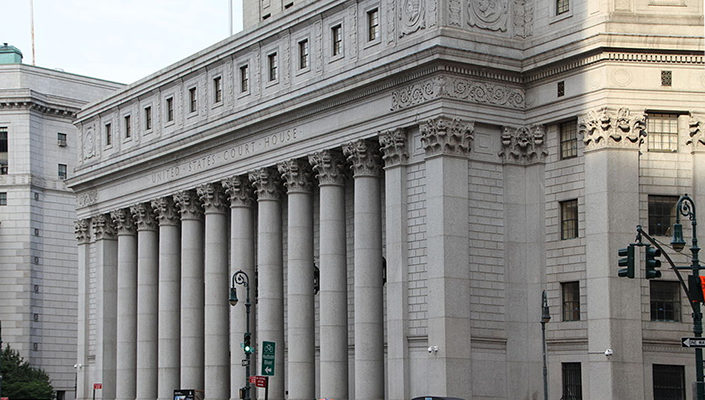 NEW YORK – Civil-liberties organizations are suing to force the Trump administration to resume bond hearings for immigrants in detention.

Federal courts in New York and California have ruled that under immigration law and the U.S. Constitution, immigrant detainees must be allowed to have bond hearings.

In the California case, the U.S. Supreme Court found that federal immigration law does not require such hearings. But it sent the case back to the appeals court in California to address whether they are required under the due-process clause of the Constitution.

According to Andrea Saenz, supervising attorney at Brooklyn Defender Services, the administration then halted bond hearings in New York, which means immigrants can be held in detention indefinitely.

“If they have multiple defenses to removal, or there are appeals in their case, they could be detained nine months, a year, a year-and-a-half,” said Saenz.

The class-action lawsuit argues that federal courts in New York already have recognized that immigrant detainees have a constitutional due-process right to bond hearings.

The named plaintiff in the suit is a green-card holder who has lived here for 46 years. In recent years, mental illness has led to bouts of homelessness. Saenz explained the man was picked up by immigration authorities after two misdemeanor convictions for evading subway fare.

“They call them ‘crimes involving moral turpitude,'” she said, “and if you have two of them, they can not only subject you to deportation, but they can detain you without a bond.”

She noted that many immigrants being held in detention are facing deportation for low-level misdemeanors rather than violent felonies.

The appeals court may take a year or more to address the constitutional question left open by the Supreme Court. But Saenz thinks filing a new case at the district-court level could bring a ruling much sooner.

“I have a lot of hope that the federal court is going to say, ‘I’m willing to finish the business that the Supreme Court started and to restore us to where we were,” she said. “Where everybody got a chance to go in front of a judge and ask for their liberty.'” 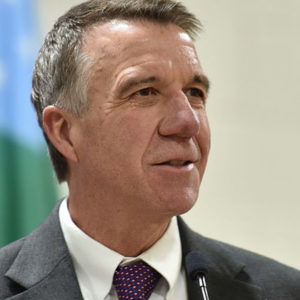