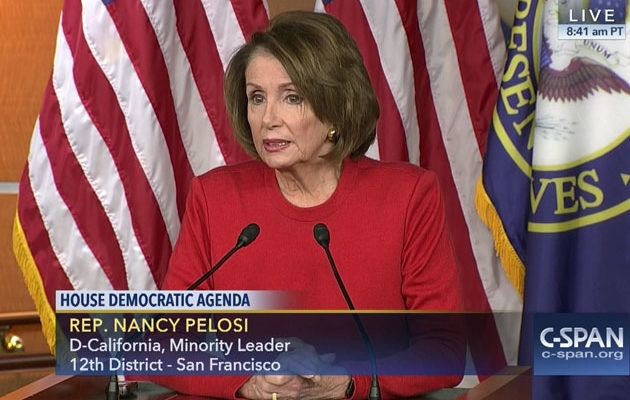 NEW YORK – House Democratic Caucus chairman Joe Crowley showed support for Nancy Pelosi on “Fox News Sunday” and said he will not be challenging her for a leadership position.

Host Chris Wallace asked if Pelosi has become a liability for Democrats, but Crowley dodged the question by bashing the GOP.

I think it was more reflective of the fact that Republicans are bankrupt on ideas. They don’t have anything else to offer except to go after Nancy Pelosi to win elections,” Crowley said. “If they think that’s a winning strategy, they are completely mistaken and wrong.”

Conor Lamb won the Pennsylvania’s special Congressional election by distancing himself from Pelosi, Wallace pointed out. But Crowley thinks Pelosi had nothing to do with Lamb’s victory.

“Conor Lamb won because he ran a local election,” Crowley replied. “He talked about that the cuts that the Republicans were attempting to make into privatized Social Security. He talked about what affect the federal government has on local politics, on people’s lives. And that’s why he won that election, not because of Nancy Pelosi.”

Crowley not planning on running against Pelosi and claims he’s only focused on winning back the House for Democrats this November, he said.

“I would wait and see just what would happen in terms of that if Nancy Pelosi decided not to run,” Crowley added. “But if Nancy Pelosi stays, I don’t see a scenario by which I would challenge her for that position.”

“I am focused right now on winning back the House of Representatives,” Crowley concluded. “I want to be the best chair of the Democratic caucus I possibly can be. Help my colleagues get re-elected and help win back seats for the House Democratic Caucus.” 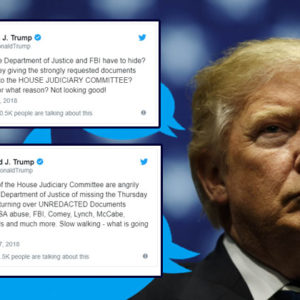