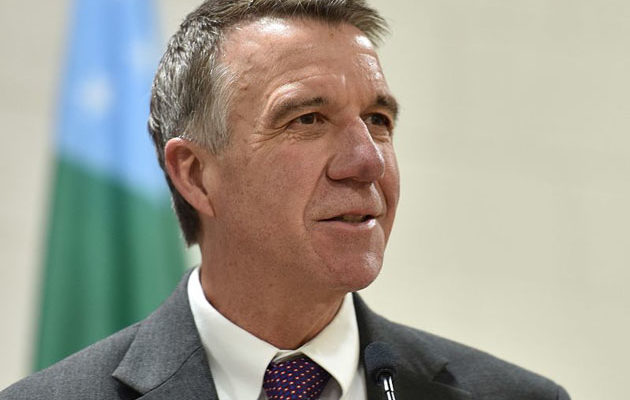 The first bill would make it easier to confiscate guns from someone considered to be at risk of harming themselves or others. The second allows the police to confiscate firearms from anyone whose been arrested or cited for domestic violence. The third bill would raise the gun purchase age to 21 and expand background checks. It would also ban bump stocks and high capacity magazines, according to WVNY.

Hundreds of Second Amendment supporters gathered in South Burlington Saturday to protest the Governor’s decision and express their disappointment.

Phil Scott is showing great courage by signing the gun bill. Doing the right thing even when upsetting your base is what good governance is about

“Those bills won’t be able to protect us,” pre-school teacher Naomi Snelling told WVNY. “I know how to protect myself and other people, and I know the lines of when [sic] I need to draw that.”

Most people carried protests signs, but others open carried AR-15’s across their chest to make a point, WVNY reports.

The group, “Vermont Gun March,” plans to hold several rallies over the summer to protest gun control. Their tagline: “Remember in November.”

“We’re trying to get people to understand us and understand why we want our right to bear arms,” Covey told WVNY.

WVNY reached out to Gov. Scott’s office and Gun Sense Vermont, a local group advocating for stricter gun control. Neither responded to their request for comment.

GOP Vermont Gov. Phil Scott has done a major shift on guns. He'd long opposed restrictions. After the Douglas massacre and the arrest of someone allegedly planning a Vermont school shooting, he said, "Where I was a week or two ago has changed completely." https://t.co/64uAFhZZJh 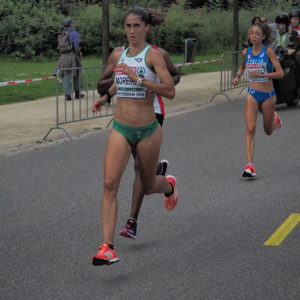