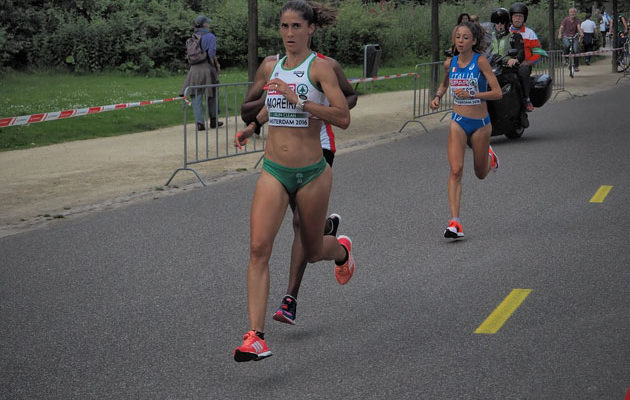 There were “indications that those arrested, aged between 18 and 21 years, were participating in the preparation of a crime in connection with this event,” prosecutors and police said, according to Germany’s De Welle.

Authorities said The ringleader of the six men detained Sunday may have wanted to avenge Amri, who escaped after the Dec. 19, 2016, truck attack only for Italian security forces in Milan shot him dead Dec. 23.

German intelligence agencies were aware of Amri’s possible connection to ISIS a year before the December 2016 attack but declined to deport him.

It’s unclear whether the suspects arrested Sunday had pledged allegiance to the Islamic State, as Amri had. Police had been observing the lead suspect for some time and did not consider him a “concrete threat,” authorities said, according to De Welle.

The foiled plot comes just a day after a German man with no known ties to terrorism crashed his car into a crowd in Münster, killing two and wounding more than 20 others before shooting himself. 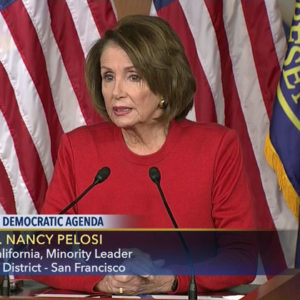