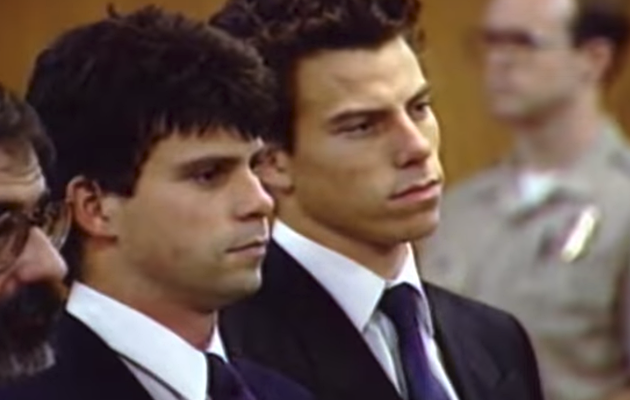 CALIFORNIA – The Menendez brothers are together again, being reunited for the first time since 1996, according to The Hollywood Reporter Thursday.

Lyle, 50, and Erik, 47, Menendez were placed in the same living facility at the San Diego R.J. Donovan Correctional Facility Wednesday, according to The Hollywood Reporter. Lyle Menendez was previously housed at Mule Creek State Prison near Sacramento but was relocated to the San Diego prison in February after his security classification was lowered. They were kept in different living areas in the correctional facility until March 4.

“They just hugged each other for a few minutes without saying any words to each other,” Robert Rand, a reporter known for his coverage of the Menendez trial, told ABC News. “Then the prison officials let them spend an hour together in a room.” That was the first time the brothers saw each other since 1996. The brothers previously communicated through letters.

Menendez brothers, who were convicted of killing their parents nearly three decades ago, reunited in Southern California prison. https://t.co/NmCoKyWCzl pic.twitter.com/TqBp5zFPl8

“They can and do interact with each other, all the inmates in that facility,” prison spokeswoman Terry Thorton told ABC News. The Menendez facility also educates and rehabilitates inmates.

The Menendez brothers brutally murdered their parents Jose and Kitty Menendez in 1989 at their Beverly Hills mansion. The boys defended their actions during the heavily publicized trial throughout the 1990’s. Lyle and Eric killed their parents after enduring years of alleged sexual abuse from their father, Jose Menendez, the brothers claimed, according to CNN. However, the two brothers were after their parents’ fortune, the prosecutors argued. The two brothers initially wanted to be placed in the same prison facility, which prison officials did not allow at the time of the Menendezes’ incarceration. 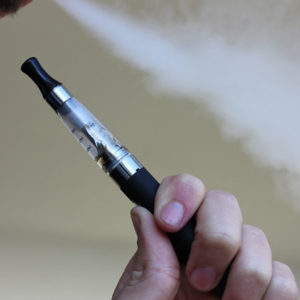 by Steve Birr KENTUCKY - Lawmakers in Kentucky are attempting to boost state revenue partially off the backs of former...