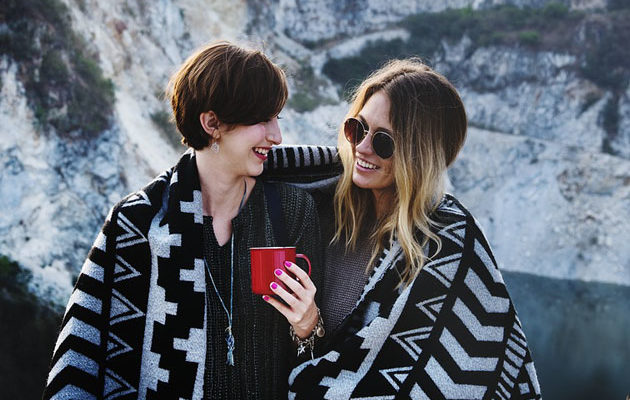 The New York City Commission on Human Rights launched a new ad campaign to fight sexual harassment in the workplace, according to the Wednesday release. The bilingual Spanish-English campaign posters feature common excuses people use to disguise sexual harassment in a professional setting. Such instances include: “It’s just a hug” to show even a possibly friendly greeting can be misconstrued negatively. Two other posters display “It’s just a joke” and “It’s just flirting,” in an effort to lessen sexual misconduct claims in the workplace.

In this new era of #MeToo and #TimesUp, I commend the City’s Commission on Human Rights for helping New York City stand out as a leader in the fight against sexual harassment in the workplace,” Public Advocate Letitia James said. “This ad campaign makes it clear that our City cannot and will not tolerate sexual harassment of any form and that victims have a reliable, safe way to seek the help and justice they deserve.”

“We created this public outreach campaign to remind New Yorkers that the Commission is a venue where New Yorkers can report sexual harassment, get justice, and hold violators accountable,” Chair and Commissioner of the NYC Commission on Human Rights Carmelyn P. Malalis said, according to NYC Human Right’s website.

At the New York City Commission on Human Rights, we investigate claims of sexual harassment and are ready to fight for you. You report it. We get it. Let’s end it. Call us at 718-722-3131 to report, or visit https://t.co/alp0ggWApe for more info. pic.twitter.com/RQa1g23LSw

The ads will be placed in 5,000 locations around the city. 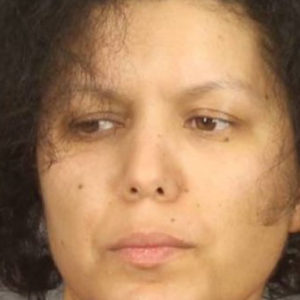 by Henry Rodgers ROCHESTER - A mother used a kitchen knife to allegedly cut off her seven-year-old sons head in New York...