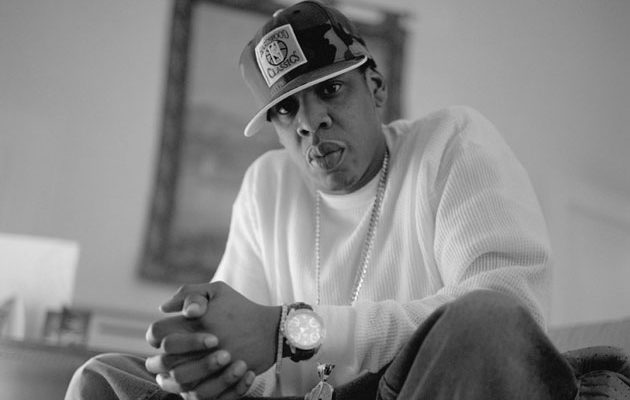 The show, “My Next Guest Needs No Introduction,” features prominent political and pop culture figures in a conversation with the former “Late Show” host David Letterman.

I’ll be honest with you, I’m beginning to lose confidence in the Trump administration,” said Jay-Z before adding that he “think it’s actually a great thing.”

“I think what he’s forcing people to do is have a conversation and band together and work together,” the rapper continued. “You can’t really address something that’s not revealed. He’s bringing out an ugly side of America that we wanted to believe was gone. And it’s still here and we still have to deal with it.”

Letterman agreed with Jay-Z’s prognosis, responding that “We don’t need any more evidence” that Trump is racist.

“I completely agree,” said Letterman “We don’t need any more evidence. It’s not like, ‘Oh, did you hear what happened today?’ I mean, is he a racist? Is he not a racist? I’m telling you, you’re having a debate over whether a guy’s a racist, chances are that guy’s a racist.”

During the discussion, Jay-Z also predicted a blue wave election of sorts in 2018.

Jay-Z last spoke out against the president in January during an interview with CNN’s Van Jones when he said he was like a “superbug.” In response, Trump tweeted out a commentary on the economy’s improving numbers for Black Americans.

“Somebody please inform Jay-Z that because of my policies, Black Unemployment has just been reported to be at the LOWEST RATE EVER RECORDED!” read Trump’s tweet.

Somebody please inform Jay-Z that because of my policies, Black Unemployment has just been reported to be at the LOWEST RATE EVER RECORDED! 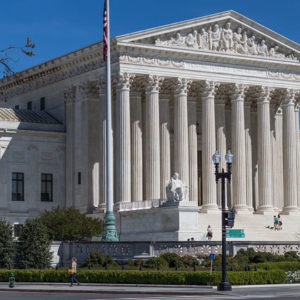