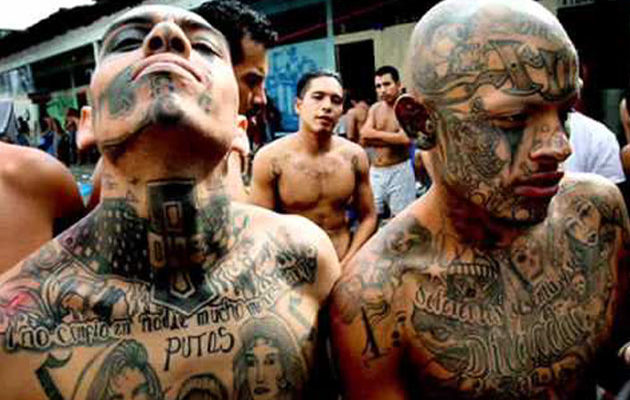 NEW YORK – According to Suffolk County Police and the FBI, human remains have been discovered buried in Babylon Village just north of the Long Island Rail Road, off Ralph Avenue near Argyle Park, on Thursday, April 5.

The FBI’s Long Island Gang Task Force is said to be investigating the incident and due to the body’s decomposition forensic testing will be necessary to positively identify the victim, however, it is at this time, suspected to be foul-play linked to a 2015 missing person who refused to join La Mara Salvatrucha, a violent street gang known as MS-13.

According to NBC news who spoke with investigators including an FBI spokesperson, there is no evidence at this time of an imminent threat to residents of the area. “We don’t have any information to suggest this is associated with an imminent threat to the safety of the community in Babylon,” said spokeswoman, Amy Thoreson.

The suspected victim, which is not yet confirmed, is Ceasar Rivera, 29, who vanished in October 2015.

Another ms-13 killing FBI have unearthed a body in Babylon Village,NY
the person has been missing since 2015. When i was in LA ms-13 was just
street gang but they have morphed into something more dangerous. pic.twitter.com/FPaavyHnfZ

In a separate proceeding last month where the FBI and SCPD won convictions against other MS-13 gang members, a press conference was held at the Suffolk County Courthouse in Central Islip, where SCPD Commissioner Cameron warned members of gangs that these and other gang related crimes will be investigated and prosecuted to the fullest extent of the law.

“The Suffolk County Police Department thanks the Eastern District of New York for their steadfast commitment to prosecute violent MS-13 gang members. Today’s news is an example of the ongoing effort by the Suffolk County Police Department and our law enforcement partners to protect the residents of Suffolk County from the scourge of gang violence.  Ridding our community of gangs is a long-term commitment and one that we are strongly committed to. Gang members should know that if they commit crimes in this county they will be arrested and prosecuted to the fullest extent of the law.”

Last April, US attorney general Jeff Sessions visited Long Island’s Central Islip Courthouse and during a 20-minute speech vowed to eradicate the gang by cracking down on illegal immigration. 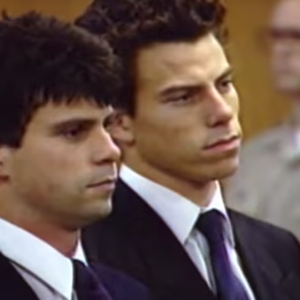 by Gabrielle Okun CALIFORNIA - The Menendez brothers are together again, being reunited for the first time since 1996,...