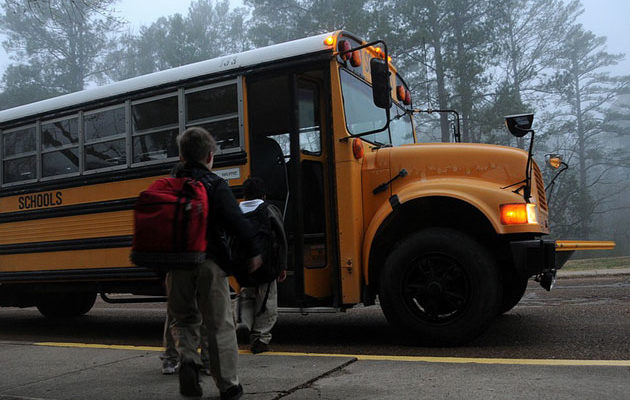 STRATFORD – Authorities arrested a school bus driver in Connecticut Thursday who is accused of using the bus to buy and sell heroin throughout the community.

Howell faces four counts of sale of narcotics along with two counts of conspiracy to sell narcotics and one count of risk of injury to a minor. We Transport, which charters buses for Bridgeport Public Schools, said it will make a decision regarding Howell’s employment following its own investigation of the allegations.

During surveillance, detectives observed Howell, on several occasions, using the school bus to purchase and deliver heroin,” said Capt. Frank Eannotti with the Stratford Police Department, according to the Miami Herald. “During the incidents, there were no children on the bus. But after he would drop the children off…he would use the bus to either pick up or drop off product.”

Howell is being held on a $100,000 bond and has a preliminary hearing scheduled for April 18.

Drug overdoses, from substances like heroin and fentanyl, are now the leading cause of accidental death for Americans under age 50, killing more than 64,000 people in 2016, according to the Centers for Disease Control and Prevention.

Opioid overdoses made up a staggering 66 percent of all drug overdose deaths in 2016, surpassing the annual number of lives lost to breast cancer. 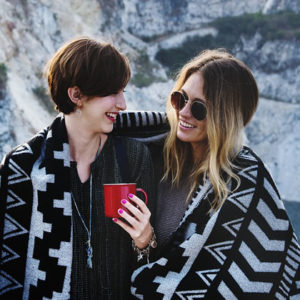