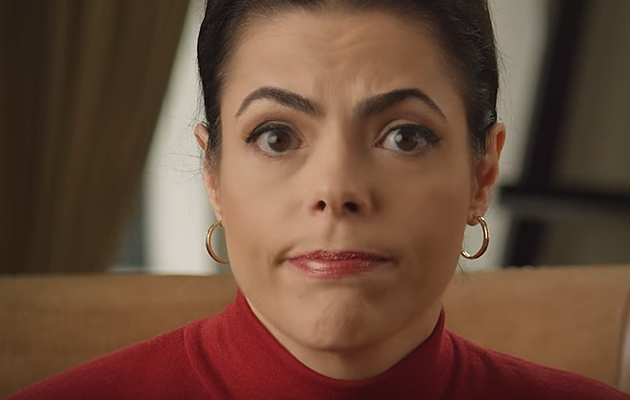 Chele Farley: “New Yorkers Deserve to Know What Senator Kirsten Gillibrand is Hiding and Why She is Hiding It”

NEW YORK – According to a recent report in the Buffalo publication, “Artvoice“, Kirsten Gillibrand’s stepmother was once deeply involved with the NXVIM sex trafficking cult. This latest revelation is just the latest evidence that Kirsten Gillibrand is lying about her knowledge of the notorious Capital Region sex slave cult.

“It’s one thing to completely fail your constituents and be oblivious to a sex trafficking cult in your backyard; it’s another thing to lie about it,” said Farley.

According to “Artvoice”, Gillibrand’s stepmother, Gwen Bellcourt, “was personally targeted by NXIVM President Nancy Salzman for inclusion in the cult.”

Frank Parlato, the publisher and editor in chief of “Artvoice“, has been credited in some media outlets for breaking and doggedly pursuing the NXIVM story.

The Bellcourt revelation follows reports that Gillibrand’s father once worked for the cult and was ultimately engaged in contentious litigation with NXIVM.

“It seems like the cult was a bit of a family affair and it stretches the imagination to believe that the first time Kirsten Gillibrand heard of NXIVM was in November of 2017,” said Farley.

Rutnik and Belcourt married sometime after she left the cult. But apparently, neither of them ever mentioned anything to Sen. Gillibrand about all this. Unless, of course, Sen. Gillibrand is lying about her lack of awareness of the cult.

Apparently, Sen. Gillibrand also doesn’t read the “Times Union” or the “New York Post.” Because between the two of them, those newspapers have featured at least 20 NXIVM-related stories over the years.

Concluded Farley, “New Yorkers deserve to know what Kirsten Gillibrand is hiding and why she is hiding it.”

#NXIVM cult a family affair. New Yorkers deserve to know what @SenGillibrand is hiding about #NXIVM and why she is hiding it. https://t.co/xxPJItOg4Y

NewsLI.com Editors Note: This article was written by David Catalfamo on behalf of Chele Farley for US Senate. Farley is a candidate running for the United States Senate in 2018. A campaign website is online and can be found at: https://www.chelefarleyforsenate.com  Featured photo: Republican Chele Chiavacci Farley , YouTube.com. 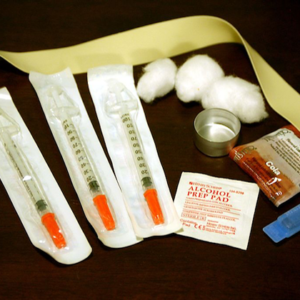