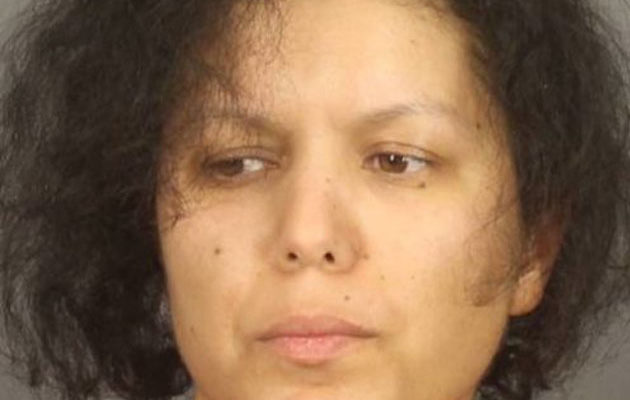 ROCHESTER – A mother used a kitchen knife to allegedly cut off her seven-year-old sons head in New York Thursday night, according to police.

36-year-old Hanane Mouhib was arrested and charged with second-degree murder after her son Abraham Cardenas was found dead in a home in New York, Fox News reported.

Mouhib reportedly used the “large-bladed kitchen knife” to stab the boy in the back and neck before severing his head off.

Police were made aware of the situation after they received a call about a suicidal person with a knife. When authorities entered the home, Mouhib was armed with the knife, which she repeatedly refused to drop. Police had to use both pepper spray and a Taser to disarm and arrest her, the Democrat & Chronicle reported.

“There’s absolutely no explanation for us,” Monroe County Sheriff Todd Baxter said Friday. “The word ‘evil’ comes to mind … this is a mother who took her son’s life.”

Mouhib is being held in jail without bail. She has not been assigned a public defender. 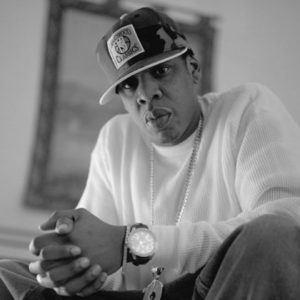