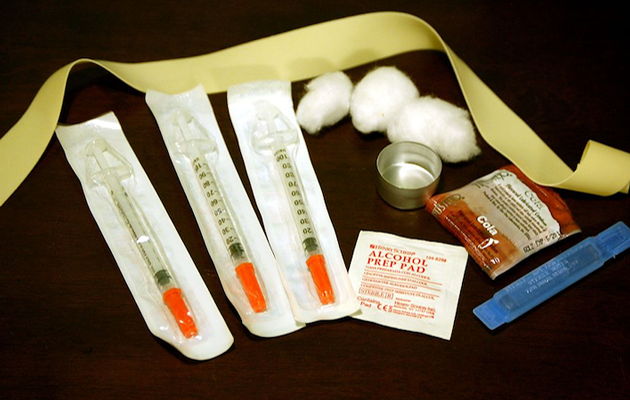 One New Yorker dies of a drug overdose every seven hours, and the number of deaths rises every year. Drug-treatment providers say 30 years of experience has shown that safer-consumption or supervised-injection sites – where people who are drug dependent can use their drugs in a controlled setting – not only reduce overdoses, but can help move people into treatment.

“We are out of patience,” said Housing Works CEO Charles King to a crowd at NYC City Hall. “Safe consumption site facilities save lives & we need @NYCMayor to show leadership, so we can #EndOverdoseNY.” Release the SCS Feasibility report NOW, Mayor de Blasio! #YestoSCS pic.twitter.com/yyWMfqUnfu

But according to Jeremy Saunders, lead organizer with VOCAL-New York, New York City Mayor Bill de Blasio has yet to take a position on opening such a facility in the city.

“The New York City Council dedicated $100,000 to study them and now, they have publicly called on the mayor to come out in support of these facilities,” says Saunders.

Mayor de Blasio has called the issue “complex” and promised to address the results of the study but has not indicated when he will do so.

In 2016 alone, there were 1,300 drug overdose deaths in the city, a 46 percent increase over the year before. Saunders says there has never been an opioid overdose death in a safer-consumption space.

“We had advocates from Canada, from Europe, flew them to New York City to meet with City Hall, to tell them what these facilities have done for their cities,” says Saunders. “Still, no response.”

Other cities around the country, including Philadelphia, San Francisco and Ithaca, New York, are actively working toward creating safer-consumption spaces.

On the other hand, Saunders notes there is no evidence that a law-enforcement approach to drug use has increased public safety or reduced overdose deaths.

“Safe consumption spaces have been studied and proven to work,” says Saunders. “Proven to reduce overdose, to increase people going into drug treatment, and decrease people’s chaotic drug use.”

He adds that drug policy reform advocates are now working to advance legislation in the stateAssembly that would create safe consumption spaces around the state.

Feature photo: Health advocates say no one has ever died of an opioid overdose in a safer consumption space. (Todd Huffman [CC BY 2.0]/ Wikimedia Commons) 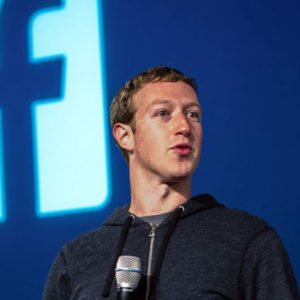 by Eric Lieberman NEW YORK - It will take months, even years, to appropriately and effectively address the concerns large...