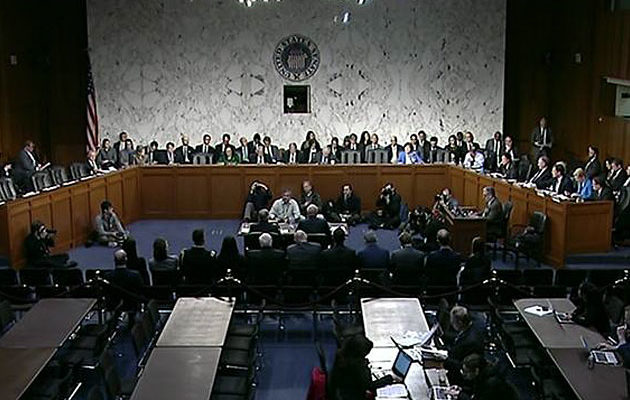 WASHINGTON – The chairman of the House Permanent Select Committee on Intelligence is threatening legal action against the Department of Justice and FBI for what he says is a failure to comply with a subpoena for documents related to the investigation of the Trump campaign.

In a letter sent Wednesday to FBI Director Christopher Wray and deputy Attorney General Rod Rosenstein, California Rep. Devin Nunes, the Intel Committee chairman, said he is giving the FBI and Justice Department until April 11 to provide the documents.

Be advised that failure to comply in a satisfactory manner will result in the Committee pursuing all appropriate legal remedies, including seeking civil enforcement of the August 24 subpoenas in federal district court,” he wrote in the letter, which was obtained by The Daily Caller News Foundation.

One of the documents Nunes seeks is an FBI record known as an Electronic Communication (EC) which laid out the bureau’s rationale for opening the counterintelligence investigation into whether the Trump campaign colluded with Russian operatives. Nunes is also demanding copies of the Foreign Intelligence Surveillance Act (FISA) warrants taken out against former Trump campaign adviser Carter Page.

Nunes and other Republicans have pressed the FBI and DOJ for answers about the decision to open the investigation into the Trump campaign as well as investigators’ reliance on the unverified Steele dossier to obtain FISA warrants to spy on Page. The counterintelligence probe was reportedly opened on July 31, 2016, based on information about then-Trump campaign aide George Papadopoulos.

The EC would seemingly contain information pertaining to Papadopoulos and his contacts with Russia-linked operatives.

The FBI and DOJ have provided some of the documents sought by the Intelligence Committee, though Nunes says they are heavily redacted.

“On March 14, 2018, Committee investigators were given access to a still heavily redacted version of the EC, which — as I informed Director Wray the next day via phone — was unsatisfactory,” Nunes writes.

He said that the FBI’s congressional liaison told the Intelligence Committee on March 23 that the bureau “would refuse to further unredact the EC based on its supposed sensitivity.”

Nunes insists that the document “is not highly classified, and law enforcement sources have apparently not been shy about leaking to the press information that the Department and Bureau refuse to share with Congress.” 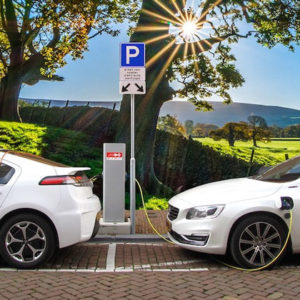 by Andrea Sears NEW YORK - The Environmental Protection Agency has announced that it intends to weaken Obama-era fuel-efficiency...