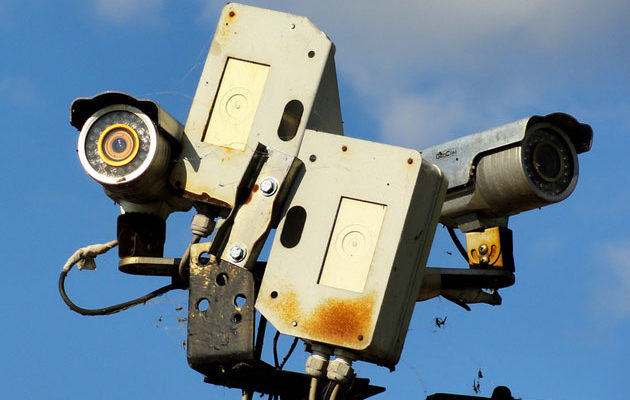 WASHINGTON – The Department of Homeland Security reportedly acknowledged in a letter to Democratic Sen. Ron Wyden of Oregon that it found unauthorized cell-site simulators called Stingrays in Washington, D.C., in 2017.

It is reportedly the first time the U.S. government, according to The Associated Press, has recognized the existence of the surveillance technology, which has been referred to as secretive and “invasive” by some privacy-focused nonprofits.

Details about who may be operating the spying tools are not included in the AP’s report, but it doesn’t seem much has been done to remove them so far — a potentially worrisome prospect since foreign adversaries and their spies could use them to snoop on certain communications and track particular cell phones. After all, almost every major government department, including key intelligence and military ones like the FBI, CIA and NSA, are based in the larger DMV (District/Maryland/Virginia) area.

NEW: here’s the letter DHS sent sen. ron wyden on the existence of fake (spy) cell towers in washington DC; agency calls use of the devices a “real and growing risk” pic.twitter.com/FVYYFEmgKq

Stingrays work by imitating cell phone towers and transmitting signals to technically dupe the mobile devices in the surrounding area into sending information like location and identity right back. Despite the fact that utilization has generally been kept from the eye of the public, the American Civil Liberties Union (ACLU) has been able to shine a light under the apparent law enforcement cloak with some success. It has identified several states where police departments are known to at least own cell-site simulators, while keeping a running tab.

“First, they collect information about the devices and whereabouts of third parties, not just the targets of an investigation,” Linda Lye, a staff attorney for the ACLU of Northern California wrote in a blog post describing why her organization and allied group the Electronic Frontier Foundation filed an amicus brief to a relevant court. “Second, the devices can pinpoint a target with extraordinary precision. Some have an accuracy of two meters.”

Almost always mum about the situation, the larger law enforcement community would likely argue that it helps nab unsuspecting criminals and would-be violators of the law.

The Federal Communications Commission (FCC) originally launched a task force specifically for the purpose of exploring the technology, since the FCC oversees the country’s airwaves. What exactly that unit has been able to accomplish is not clear.

The Daily Caller News Foundation reached out to the FCC and Wyden’s office for further details, but received none by publish time. 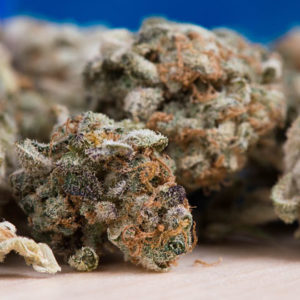 by Henry Rodgers CHICAGO - Fake marijuana otherwise known as “K2” or “spice” has left two dead and at least...