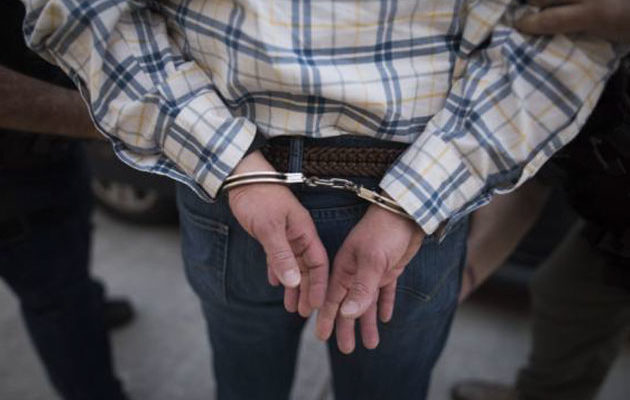 WASHINGTON – A grand jury delivered an indictment against multiple defendants Tuesday, alleging several of the businessmen pretended veterans and disadvantaged minorities owned their companies in order to win more than $200 million in government contracts.

The case’s years-long investigation shows how contractors sometimes attempt to gain a leg up by lying about eligibility to be part of the government’s program aimed at helping small businesses.

“Today’s charges stand as a deterrent to those who would engage in fraud and corruption for personal gain, and are a testament to the thorough and professional effort of our investigative and prosecutorial team,” U.S. Army Criminal Investigation Command’s North Central Fraud Field Office special agent-in-charge Brian Hauck said. “We will diligently continue our efforts to pursue those engaged in criminal activity that impacts the integrity of U.S. Government programs and resources within our purview.”

The Department of Justice (DOJ) alleged three business owners in the Milwaukee, Wis., area engaged in a 12-year-long scheme to set up “straw owners” for construction companies that in reality did not control the operations in order to get preferential treatment from the government.

Nuvo Construction Company, Inc., registered with the Small Business Administration (SBA) a company owned by someone who qualified as a Small Disadvantaged Business (SBD), the indictment reads. In reality, the listed owner “worked full-time for a different entity in Minnesota and did not actually control Nuvo.”

An SBD is defined as a company owned by a socially and economically disadvantaged business. This includes businesses owned by women, African Americans, Asian Pacific Americans, Hispanic Americans, Native Americans and Subcontinent Asian Americans. The disadvantaged person must own at least 51 percent of the company and be involved in day-to-day operations to qualify for the designation.

C3T, Inc. was listed as owned primarily by someone who qualified to be a Service-Disabled, Veteran-Owned Small Business; but actually, that person “had virtually no involvement in C3T” for long periods of time, the DOJ said.

Pagasa Construction Company, Inc., also registered as a Small Disadvantaged Business from the SBA; but actually, the owner “relied on the assistance of conspirators to form Pagasa,” according to the charges.

Authorities executed search warrants for the three companies in August 2016. Law enforcers filed paperwork in December 2017 to seize a Winter Park, Colo., condo and a 2014 Chevrolet Corvette Stingray Convertible defendant Brian Ganos allegedly bought to launder some of the money funneled from the fraudulent contracts.

Ganos and co-defendant Mark Spindler are also charged with lying to investigators, which may have included one of the many government agencies charging the case. The Inspector Generals offices for multiple agencies participated in the investigation, including the General Services Administration, the Small Business Administration (SBA), the Department of Defense and Department of Transportation. The FBI also aided in the investigation.

Sonag Ready Mix owner and defendant Nicholas Rivecca agreed to plead guilty to conspiring to defraud the U.S. in exchange for providing information. Rivecca faces a maximum sentence of five years in prison. In one of the alleged schemes, Nuvo Construction told the government it was eligible to provide Ready-Mix Concrete a contract. In reality, the company relied on Sonag. 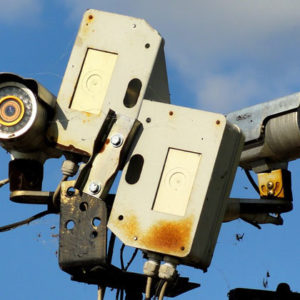 by Eric Lieberman  WASHINGTON - The Department of Homeland Security reportedly acknowledged in a letter to Democratic...