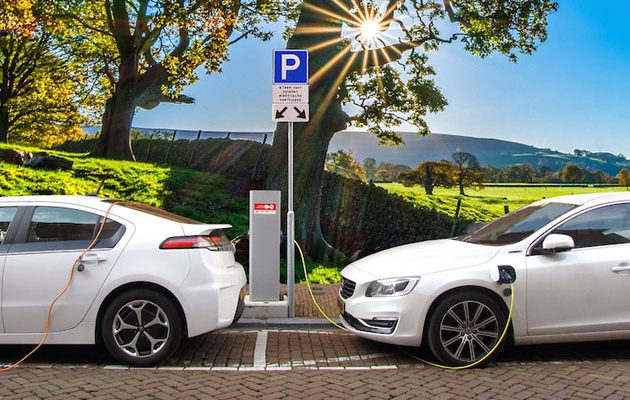 NEW YORK – The Environmental Protection Agency has announced that it intends to weaken Obama-era fuel-efficiency standards for cars and light trucks, but environmental groups say they’ll fight back.

The standards, finalized in January 2017, require new cars to average 50 miles per gallon by 2025. Bowing to pressure from manufacturers, the Trump administration now says it will start a new rule-making process to set “more appropriate” standards. But according to Mark LeBel, a staff attorney at the Acadia Center, rolling the standards back is far from a “done deal.”

This is just the first step in a longer process,” he said, “and the Trump EPA is going to be resisted by some very good lawyers from the states and other organizations, every step along the way.”

LeBel said those groups will insist that allowing more emissions would damage the economy and threaten health and the environment. President Donald Trump has said he wants to roll back the emission standards to help jump-start the U.S. automotive industry.

Carmakers have a variety of ways to comply with the emission rules, LeBel said, including credits for using environmentally friendly refrigerants in air conditioning systems or selling more electric cars.

“There’s all sorts of flexibility compliance mechanisms that (President Barack) Obama’s EPA and Department of Transportation put into these fuel-economy standards to make sure they were feasible,” LeBel said.

Analysts have said that once credits are factored in, cars and light trucks for sale would average about 36 miles per gallon by 2025 under the current standards.

Northeastern states including New York, Connecticut and Massachusetts have followed California’s lead in setting their own, higher fuel-efficiency standards. LeBel said he thinks the EPA may target those next.

“If the Trump EPA tries to go after those standards,” he said, “there’d be even further repercussions for folks in New England and the Northeast.”

More information is online at epa.gov. 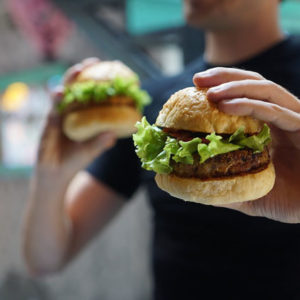 by Christopher Boyle LONG ISLAND, NY - They say the American diet has changed more in the last 20 years than in the last...