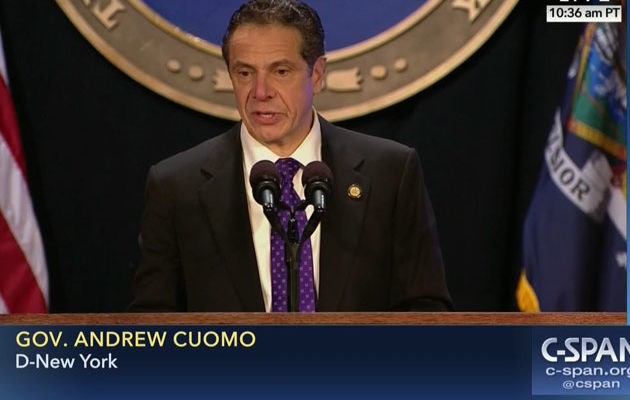 NEW YORK – New York Democratic Gov. Andrew Cuomo declared himself the most accomplished governor in modern history in an interview with NY1 Tuesday.

His remarks were made to “Inside City Hall” host Errol Louis, and NY1 producer Michael Kurtz initially tweeted out Cuomo’s words.

Cuomo: I Am The Greatest Governor In The History Of Modern Politics https://t.co/sgARq8YL8q pic.twitter.com/PIlObBvmeE

“You take my record of accomplishment, you compare it to any Governor in modern history,” Cuomo told Louis, “and I think you will see that we have done more.”

“You take my record of accomplishment, you compare it to any Governor in modern history and I think you will see that we have done more” @NYGovCuomo w/ @errollouis full interview at 7P on @NY1 @InsideCityHall Tease coming up at 12:30p w/ @RomaTorreNYC

Seen as an early 2020 Democratic presidential nominee contender, Cuomo’s reign as New York governor has not come without controversy. A number of scandals have plagued his administration, with the most recent being his longtime aid, Joseph Percoco, being found guilty of three felony corruption counts.

Cuomo is facing a primary challenge on his left from actress Cynthia Nixon, who pledged to fix New York City’s subways, which have fallen into critical disrepair. 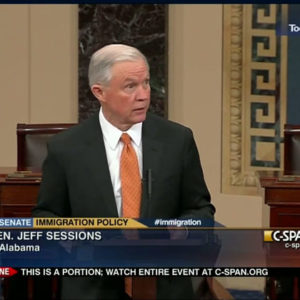 by Robert Donachie WASHINGTON - The Justice Department (DOJ) is going to start evaluating immigration judges based on how quickly...