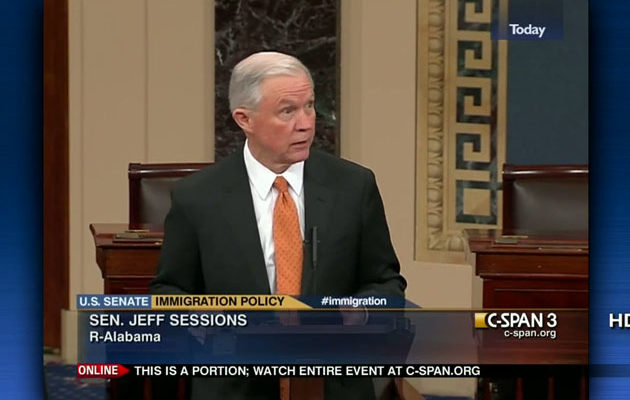 WASHINGTON – The Justice Department (DOJ) is going to start evaluating immigration judges based on how quickly they are able to close cases, The Wall Street Journal reported.

Some judges have completed fewer than 700 cases a year over the past half decade, while others have closed over 1,500.

Other changes include demanding 85 percent of removal cases be closed within three days of a hearing on merits of  case. Some changes set the bar even higher, demanding stricter case closing dates for removal cases.

The Justice Department has notified immigration judges that it will begin evaluating their job performance based on how quickly they close cases, setting quotas for the first time according to WSJ. https://t.co/sVnfd6EwAy

The new standards will not take effect until Oct. 1. Administration officials claim they are to increase the effectiveness of admin.’s immigration policies.

“The purpose of implementing these metrics is to encourage efficient and effective case management while preserving immigration judge discretion and due process,” Executive Office for Immigration Review director James McHenry told law enforcement officials in the Friday email.

Attorney General Jeff Sessions and others within the department have repeatedly said there is too much backlog in the courts, which is keeping illegal immigrants subject for removal within the U.S.

Immigration courts are currently experience a backlog of over 684,000 cases, according to a Syracuse University tracker. 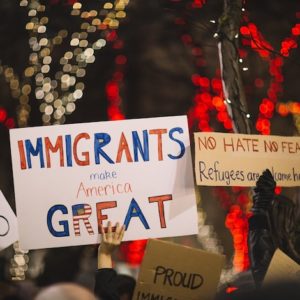 by Andrea Sears NEW YORK - New York immigrants' advocates are mounting opposition to adding a citizenship question to the 2020...