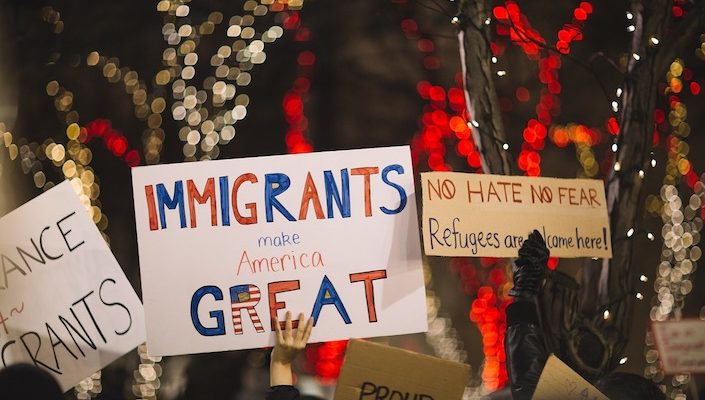 Elizabeth OuYang, census consultant with the New York Immigration Coalition, said a statewide organization called “New York Counts 2020” will turn out on Tuesday to support state Attorney General Eric Schnederman as he announces a legal challenge to the Census Bureau’s addition of the citizenship question.

It’s not only a violation of the Bureau’s constitutional obligation,” OuYang said, “but an effort to attack immigrants and to politicize a process that is supposed to be nonpartisan.”

At least a dozen states have said they will sue to block the citizenship question. The Justice Department, which requested that the question be added, said it would use the data to enforce the Voting Rights Act.

But OuYang called that reasoning disingenuous. She claimed the administration has sought to dilute the voting rights of marginalized communities, and noted that questions generally go through a long process before being added to the census form.

“For more than five years, the Census Bureau has been vetting questions that are going to be on the 2020 Census,” she said. “This effort at the last minute to add this un-vetted question is an abuse of power.”

She added that the purpose of the census is to take an accurate count of every person living in the United States.

“Immigrants, documented, undocumented, U.S. citizens – we are all contributing to this great nation, providing services, paying taxes,” she said.

New York Congress members also are introducing legislation that would bar the Department of Commerce from changing the census form without congressional approval. 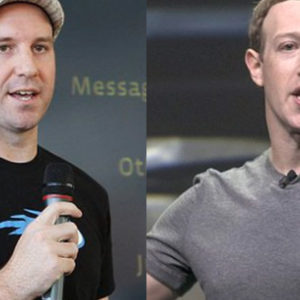 by Eric Lieberman NEW YORK - Facebook CEO Mark Zuckerberg condemned insensitive comments made by a top executive at the company...