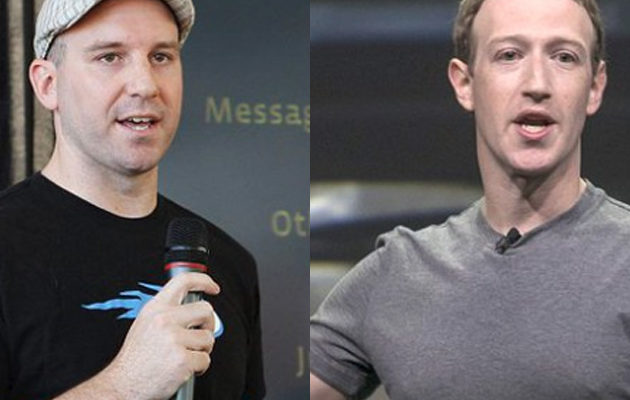 NEW YORK – Facebook CEO Mark Zuckerberg condemned insensitive comments made by a top executive at the company after BuzzFeed revealed them Thursday.

Facebook Vice President Andrew Bosworth published a memo titled “The Ugly” in June 2016, which included claims that implied the company cared more about the business than potential deaths. Bosworth alleged in the memo that bringing people together is always worth it.

So we connect more people,” Bosworth wrote, according to BuzzFeed. “That can be bad if they make it negative. Maybe it costs someone a life by exposing someone to bullies. Maybe someone dies in a terrorist attack coordinated on our tools.”

The ugly truth is that we believe in connecting people so deeply that anything that allows us to connect more people more often is *de facto* good. It is perhaps the only area where the metrics do tell the true story as far as we are concerned. That isn’t something we are doing for ourselves. Or for our stock price (ha!). It is literally just what we do. We connect people. Period.

Facebook has recently been experiencing an onslaught of negative reactions from the public and lawmakers about a purported lack of care over how its platform is used.

“Boz is a talented leader who says many provocative things. This was one that most people at Facebook including myself disagreed with strongly,” Zuckerberg told BuzzFeed. “We’ve never believed the ends justify the means. We recognize that connecting people isn’t enough by itself. We also need to work to bring people closer together. We changed our whole mission and company focus to reflect this last year.”

Bosworth internally published and circulated a Facebook post a day after a man in Chicago was shot and killed in 2016 while on Facebook Live — a live streaming feature that has led to the capturing of a number of horrific instances, like violent crimes and other tragedies.

BuzzFeed publishing the memo externally for all to see couldn’t have come at a worse time for Facebook. The tech company is reeling from severe public backlash after multiple occurrences have led people to believe the company isn’t concerned with how user data is utilized, or how the platform can be manipulated.

In it, Andrew “Boz” Bosworth shared brutal ideas about how FB brings people together for good or for bad. He just deleted it & FB's sad they have leakers.
=> article https://t.co/ZyZUdkawos
=> 'The Ugly' https://t.co/4qlWu1ZX1u pic.twitter.com/dtDhXO0C2u

Facebook announced on March 16 that it is suspending a data analytics firm that worked with President Donald Trump’s campaign during the run-up to the 2016 election. Strategic Communication Laboratories, which partnered with Facebook, violated an agreement by gaining user information through deceptive means. It also transgressed when it didn’t delete the data in question after Facebook demanded it do so. The data were reportedly used to create millions of profiles for political targeting. 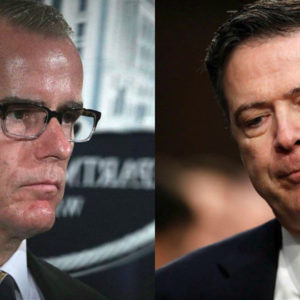