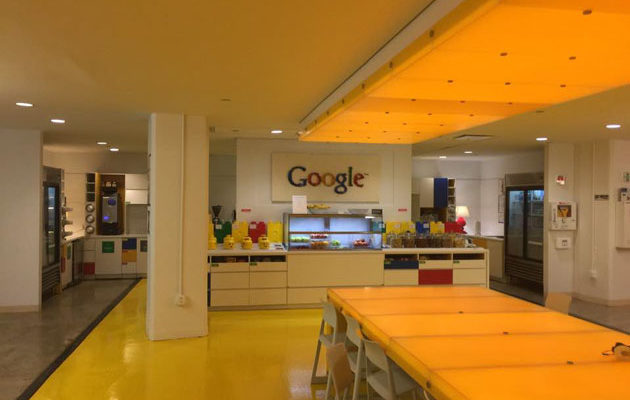 NEW YORK – Roughly 100 Google employees in the U.S. are coalescing in order to propose new workplace policies because they have become so unsettled with internal bullying, Reuters reported Friday.

One of their proposals is to strictly enforce rules against certain conduct in discussion forums used by employees to confer about daily happenings both in and out of work. Hiring staff, according to Reuters, citing five people helping to organize the faction, would be one possible way to help achieve such a goal.

While the group seems to want to ensure that more provocative topics aren’t discussed, or the ire of employees aren’t directed at individuals, it also wants to create greater protections for workers who are targeted by what could be seen as “insincere complaints to human resources.” In other words, it wants to safeguard both accusers and defendants. How they will do that specifically, or what the exact proposed criteria is to enforce these rules is not explicitly clear.

My coworkers and I are having our right to a safe workplace being endangered,” engineer Liz Fong-Jones, one of the lead organizers, told Reuters.

Overall, the initiative is emblematic of a company that appears internally divisive, which could conceivably corrode a tech giant from the inside if they don’t satiate the needs of employees.

Google is currently the defendant of several legal complaints. A queer, disabled transgender who worked at Google is suing the company, alleging that it not only failed to protect employees like minorities and females, but also suppressed their objections when they felt vilified or demoralized.

Another former Google engineer, James Damore, is also embarking on a legal battle against the company, after he was fired for writing and sharing a 10-page memo criticizing internal policies. In contrast, Damore spoke out against some of the company’s diversity initiatives, arguing they are counterproductive while also providing his own suggestions for how to cultivate productive diversity.

Considering both, aforementioned coinciding lawsuits, which are also occurring at the same time as many others, Google is being hit from all ends for allegedly clamping down on internal feedback. Google spokeswoman Gina Scigliano told The Daily Caller News Foundation months ago that “an important part of our culture is lively debate. But like any workplace, that doesn’t mean anything goes.”

Google did not respond to TheDCNF’s most recent media inquiry in time of publication. 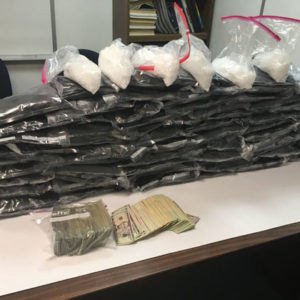 by Will Racke NEW YORK - Two men who were arrested earlier this month for transporting more than 70 pounds of methamphetamine...