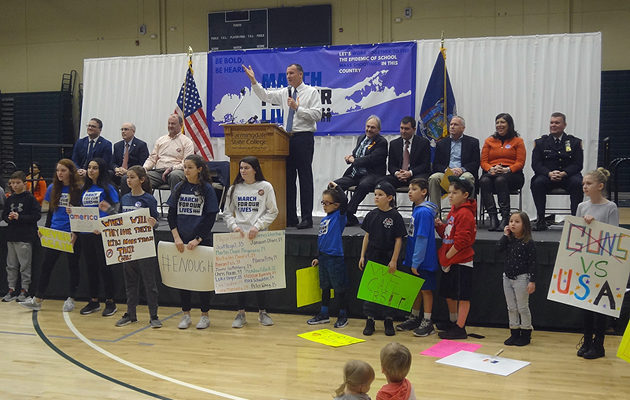 LONG ISLAND, NY – The tragic mass shooting at Marjory Stoneman Douglas High School in Parkland, Florida on February 14, 2018, carried out by 19-year-old Nikolas Cruz, stands as one of the worst school mass shootings in history. When the smoke had cleared, Cruz – armed with an AR-15 semi-automatic assault rifle – was responsible for the death of seventeen people and the wounding of seventeen more. Cruz was subsequently arrested – although controversy arose afterward of his history of threatening behavior, resulting in reports to the FBI that shockingly went uninvestigated – his acts proved to be the final straw for a number of people concerned about the growing issue of gun violence in the United States.

Many students who had survived the Parkland shooting became outspoken advocates against gun violence, and it’s easy to understand why- in 2018 thus far, there has been an average of one school shooting a week. The passion of the Parkland students soon spread nationwide, with calls to government to enact what they termed as “common-sense gun reform,” addressing such issues as an increased degree of background checks and longer waiting periods, as well as closing the so-called “gun show loophole” regarding the ease of procuring firearms commercially, and making it more difficult for the mentally ill or those with domestic violence issues to acquire guns at all. 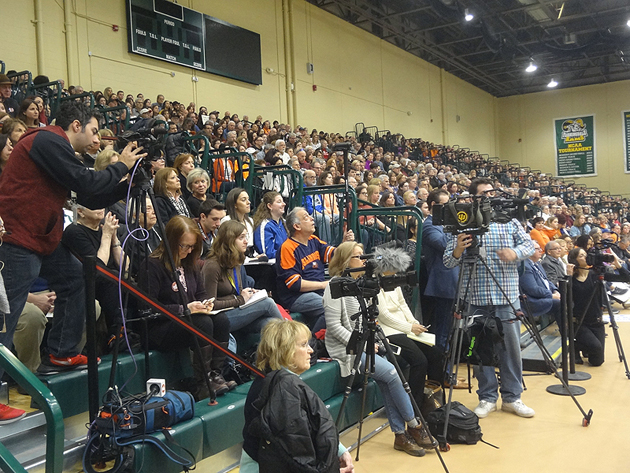 Over 1,500 participants showed up for the “March for Our Lives” rally at Farmingdale State College. Photo Credit: Chris Boyle.

On Saturday, March 24, the national “March for Our Lives” event took place in the form of marches and rallies in cities around both the country and throughout the world, with the aim being to raise awareness of gun violence. On Long Island, the event took the form of a rally held in the Nold Hall Athletic Complex of Farmingdale State College, an event that drew over 1,500 passionate, sign-wielding participants and organized by students from school districts throughout Long Island and sponsored by New York Congress members Tom Suozzi (D-Glen Cove), Kathleen Rice (D -Garden City), and Peter King (R-Seaford). 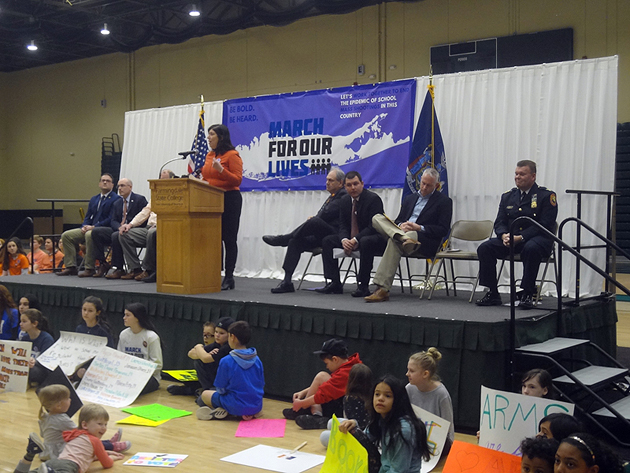 One of the special guest speakers at the “March for Our Lives” rally was Madeline Singas, District Attorney for Nassau County. Singas stated that she was taken by the drive and determination of the students who had organized the rally and blamed politicians for their lack of action when it comes to ensuring the safety of schools throughout the country.

“You are so inspiring…every day I wake up and read stories about these kids, and every day I’m inspired by this movement, this feeling that the adults are holding the reins, and they’ve disappointed everyone,” she said. “It’s time for us to step aside and let these kids do what they need to do. It’s time for us to listen to their voices because they speak with such clarity and such purity and such mission. I can’t even imagine what it’s like walking into your classroom and have to look around to try to find the quickest way out if a gunman comes in. None of us ever had to deal with this before.” 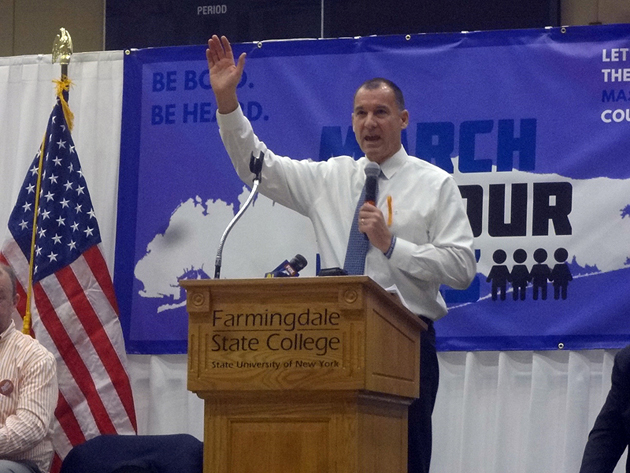 Congressman Tom Suozzi, who also spoke at the event, declared that changes to current gun laws in the United States were sorely needed, and encouraged young people to get out and make their voices heard by exercising their rights to vote when they come of age.

“There are over 700 matches going on throughout America today and twelve marches going on here on Long Island alone. We have to thank our young people throughout the country, throughout the island, thank all of them. This is a bipartisan issue…regardless of your politics, we need Democrats and Republicans to pass legislation,” he said. “90 percent of Americans support common sense gun reform…this kind of legislation is universally supported in this country, but we can’t get it passed into law because our politicians are beholden to the National Rifle Association. That has to change.” 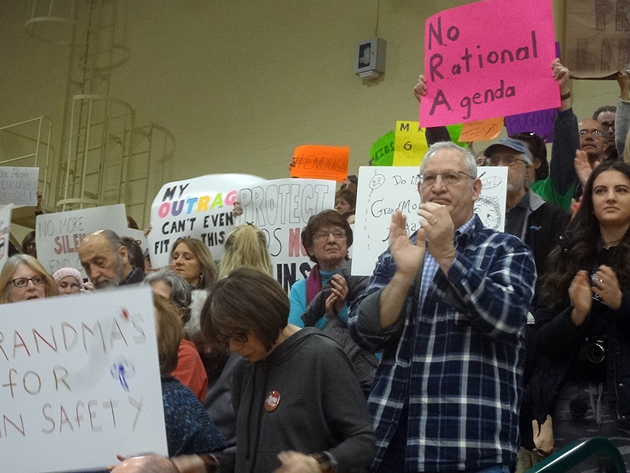 The stated goal of the “March for Our Lives” rally at Farmingdale State College was to support gun reform. Photo Credit: Chris Boyle.

Congresswoman Rice was unable to attend the rally due to her participation in a “March for Our Lives” event in Long Beach; Congressman King was also unable to attend due to previous family commitments, although he had a spokesman address the audience in his absence who reiterated King’s support for strengthened gun legislation as well. 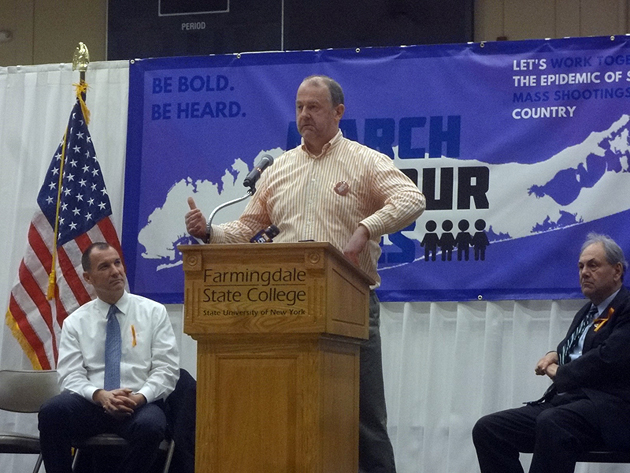 Another speaker at the event was one who said the least, but whose words carried the most weight; Kevin McCarthy was one of the survivors of the 1993 Long Island Rail Road Massacre, a tragic shooting carried out by a mentally ill man that not only injured McCarthy for life, but also robbed him of his father, who was shot and killed right next to him. Since then, he’s been an outspoken proponent of gun reform.

“I’m calling on all elected officials to stand up for the citizens and not for the special interests,” he said.

Sparked by the events of the LIRR shooting, McCarthy’s mother, Carolyn McCarthy, would go on to be elected as a member of Congress from 1997 to 2015. 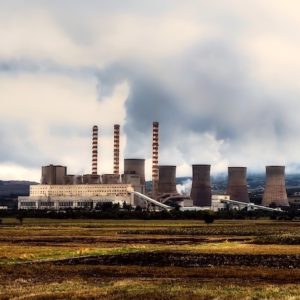