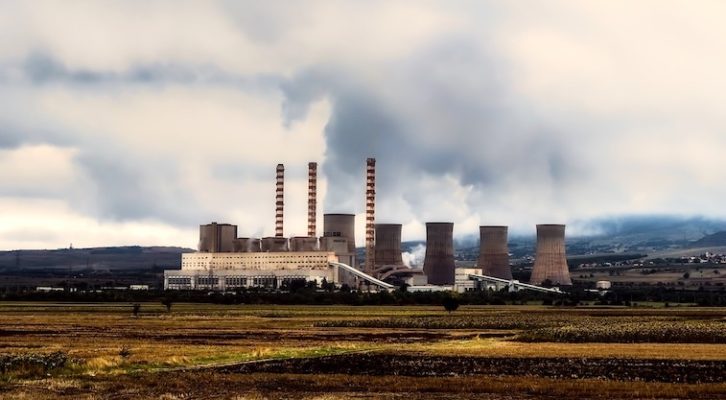 NEW YORK – Clean-air advocates want the federal courts to stop a new rule that would allow major polluters to turn their pollution controls off.

Since 1990, the Clean Air Act has required major sources of pollution to reduce their emissions by the maximum amount possible.

But, according to Tomas Carbonell, director of regulatory policy and lead attorney with the Environmental Defense Fund, a new rule issued in January, with no opportunity for public comment, allows those major polluters to reclassify themselves as smaller sources.

In doing so, they avoid complying with the most protective emission standards that EPA has issued to reduce emissions of pollutants like Mercury, benzene, arsenic and other dangerous compounds,” he says.

The EPA claims the rule is required by its new interpretation of the Clean Air Act. But environmentalists say Congress intended tighter emission controls to be permanent.

Carbonell says under this new interpretation of the Clean Air Act, once polluters achieved required emission reductions, they may be subject to weaker standards or none at all.

“Simply by virtue of complying with these standards, under this new loophole these major sources can avoid those standards entirely and actually increase their emissions up to the point where they would become major sources again,” he explains.

The Environmental Integrity Project estimates the loophole will allow a dozen large industrial facilities they studied to more than quadruple their emissions of toxic pollutants.

Carbonell points out that eleven years ago the EPA proposed a similar interpretation of the Clean Air Act, and EPA’s own staff and regional offices submitted comments raising concerns about the change.

“They raised the same concerns that we’re raising now about the potential for this policy change to lead to significant emission increases at major industrial facilities across the country,” he adds.

The lawsuit was filed Monday in the Federal Court of Appeals for the District of Columbia. 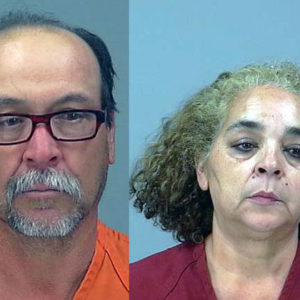