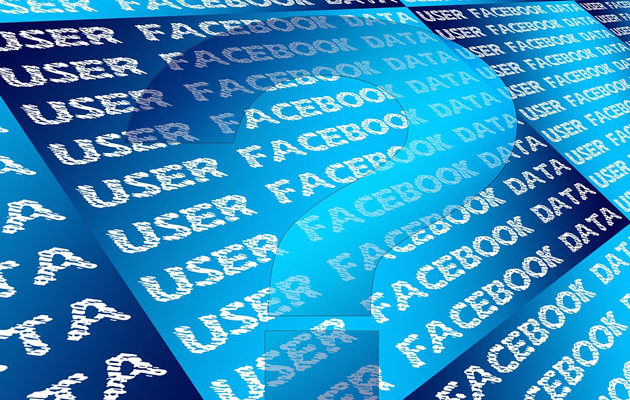 CALIFORNIA – Tesla and SpaceX deleted their Facebook pages after CEO Elon Musk promised he would nix the pages following a spate of bad news regarding the company’s handling of personal information.

Musk told his Twitter followers Friday that he plans on dinging the pages during a lengthy back and forth with WhatsApp co-founder Brian Acton about the growing Cambridge Analytica scandal. Musk claimed ignorance about the existence of both pages.

“Delete SpaceX page on Facebook if you’re the man?” one fan said in response to a tweet Musk wrote asking: “What’s Facebook?” He responded to the request, saying “I didn’t realize there was one. Will be gone soon.”

Tesla and SpaceX’s Facebook pages were deleted less than an hour after the discussion. The pages had more than 2.5 million followers each before they were deactivated – Musk and Facebook CEO Mark Zuckerberg have had a rocky relationship recently.

Zuckerberg blamed SpaceX in 2016 for a failed launch which destroyed a Facebook satellite. It’s not the only time the two have clashed. Zuckerberg also suggested in July of 2017 that Musk’s perception about where the field of A.I. is “pretty irresponsible.”

Musk’s decision to wade into Facebook comes on the heels of reports showing the billion-dollar company allowed data mining group Cambridge Analytica to improperly obtain information from as many as 50 million Facebook profiles. 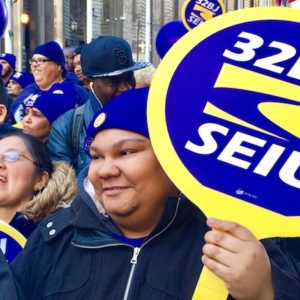 by Andrea Sears NEW YORK - Workers are celebrating a victory that will bring raises and wage parity to those who work for subcontractors...